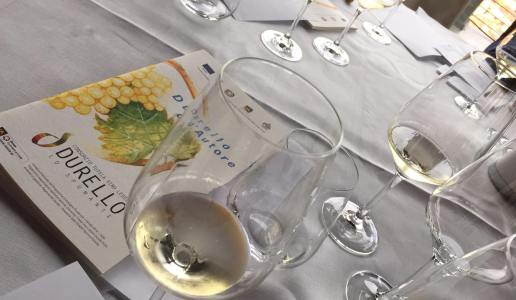 Lessini Durello Metodo Italiano and Monti Lessini Metodo Classico reflect two distinct identities that producers have decided to give to sparkling wines made from the native grape in the old appellation.

Last year, the Lessini Durello appellation turned 30. It was specifically created to protect the sparkling wines produced in an area that represented a unique local reality given that two provinces share a single appellation. The founding elements for this appellation were essentially two: a single hilly territory distinguished by exceptional volcanic soils (only 1% of the area has this) and the presence of the Monti Lessini Nature Reserve and the Durella grape, which has existed in these hills since the dawn of time and belongs to it as does the Garganega varietal.

Lessini Durello is produced in the hills between Verona and Vicenza, with 366 hectares of Durella cultivated in the province of Verona and 107 hectares in that of Vicenza, but it rarely represents the main activity of the wineries that grow it. Of the 428 winegrowers of this native varietal only 32 are members of the producers association (Consorzio) making wines with a high acidity and minerality from the volcanic soil, like that of Monti Lessini.

Durella (hard) owes its name to the characteristics it gives a wine: “tart, drying and hard”, with a sharp acidity and an almost tannic structure. These elements today are key to a growing sparkling wine movement. At present, in fact, almost a million bottles of DOC Durello dei Monti Lessini are produced a year, 60% using the Martinotti Method and 40% the Traditional Method. From the beginning, the appellation focused on producing sparkling wines but not all estates opted for using the Traditional, or Classic, Method, with others preferring, for commercial and financial reasons, the Italian (Martinotti or Charmat) Method, which does not use secondary bottle fermentation to create the carbonation.

Last February, and again at Vinitaly, the Consorzio Tutela Vini Lessini Durello producers’ association announced an important change in production regulations in order to boost the value of the sparkling wines made using the Traditional Method. This was above all done in response to demands from many consumers for a clearer distinction between the two production methods that were lumped together under the DOC Lessini Durello classification.

In order to be more correct in describing the wines, the Consorzio chose the name Monti Lessini for the Traditional Method and Lessini Durello for the Charmat Method. The new name for the Traditional Method not only identifies the winemaking method used but also the origin of the grapes from the hills and their harvesting by hand. Imposing this change will not be easy because the term Durello was up until now in reference to the varietal and the wine. And while the distinction may relegate wine made using the Martinotti Method to a secondary status, it was the only way to protect the wine as a territorial brand, given that since Durello is the name of the grape it cannot be protected as a brand.

Lessini Durello Metodo Italiano and Monti Lessini Metodo Classico are the names the producers’ association chose to replace the one for the native-grape sparkling wine of the old DOC appellation. This was an important decision for the future of an appellation that is decidedly on the upswing and the new generation of producers will play a key role in promoting this traditional sparkling wine that is strongly linked to the territory it is made in. The task will be made easier by the fact that it is fantastic with a meal, especially the Traditional Method bubbly that has a lower dosage and undergoes malolactic fermentation which takes off some of the hard edges and makes the wine more pleasing.

Cantina Cooperative di Soave is a wonderful reality with 2,200 members that began in Soave, expanded to Valpolicella and in 2008 acquired a winery in the DOC Lessini Durello appellation to bringing to 6,000 the number hectares it owns. In Montecchio di Crosara, on the Verona side of the appellation, they have begun quality production also using cutting-edge technology.

Made from only Durella grapes and matured on the lees for 36 months, this has an aroma with citrus notes of lime and tangerine on a background of malt and crunchy apricot. The fresh mouthfeel has a crispy acidity with a pleasing sweetness of golden delicious apple and linden honey.

A star is born: Terradonnà 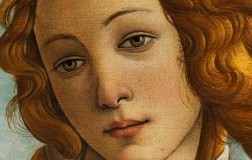 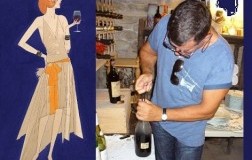 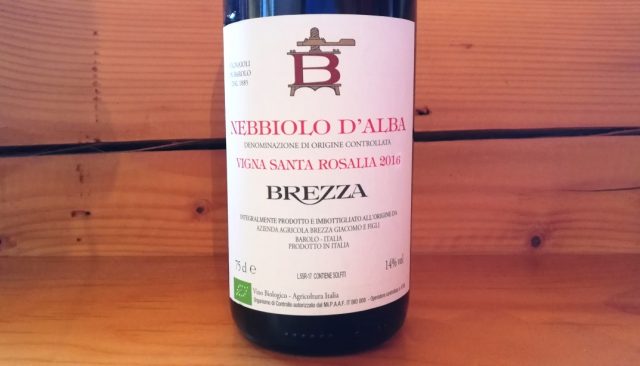