Alto Adige Schiava: a wine to defend, perhaps save 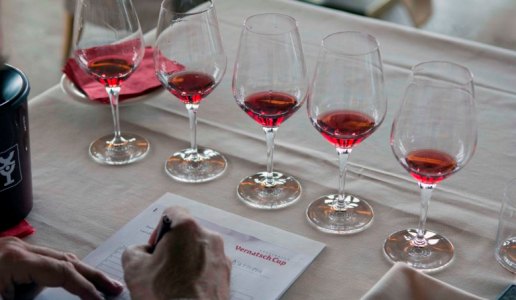 Schiava/Vernatsch has everything it needs to be a popular wine but instead it suffers from a certain disaffection on the part of consumers.

Schava, or Vernatsch in German, is a small mystery in the world of Italian wine. It has all the characteristics necessary to have amazing success among wine buyers: it comes from an area that for years have been one of the most successful; it is produced using one of the most celebrated native varietals that is also into a host of wines with precise characteristics (Lago di Caldaro, Schiava, Meranese and Santa Maddalena); it has a stylistic profile that meets modern tastes: it is very pleasing and easy to drink; it has a relatively low level of alcohol; it can be easily paired with many dishes; in summer it can (and should) be drunk chilled; it has an incredibly favorable quality/price ratio; and, last but not least, wine critics seem to like it.

And yet, when you speak with Alto Adige winemakers, most of them complain that they have problems selling this wine.

A short history of Schiava. The first documentation of this wine dates back to the Late Middle Ages when it was said to be consumed by peasants (aristocrats drank the more full-bodied Lagrein) and over the years it became the most popular wine from Alto Adige right up to the 1960s and ‘70s, when thanks to the demand from Germany and Switzerland up to 70’% of Alto Adige vineyards were cultivated with the red grape.

Since then it has been in an unstoppable decline right up to today, with the previous 5,393 hectares of Schiava vineyards plunging to 798, while there has been a surge for white wine grapes. The reason for Schiava’s decline are many: the price for the grapes does not make it profitable; it is still considered to be a rustic and too simple wine; and, above all, little attention is paid to it – except for some worthy and successful exceptions – on the part of sector operators, the producers themselves, restauranteurs and wine shops who do little or nothing to promote this wine.

Naturally, there exists a hardcore of supporters starting with the organizers of the Vernatsch Cup competition, which this year celebrated its 15th edition, and then certain producers who have made it their flagship wine and Alto Adige journalists like Herbert Taschler, who in October will publish his in-depth book (unfortunately only in German) on Schiava. Being a staunch supporter (and consumer) of Schiava I will refuse to accept its fate as inescapable and here for you is a lovely face-off between some great Alto Adige wines made from Schiava. They can even be consumed during these hot and humid July days as long as they are chilled. 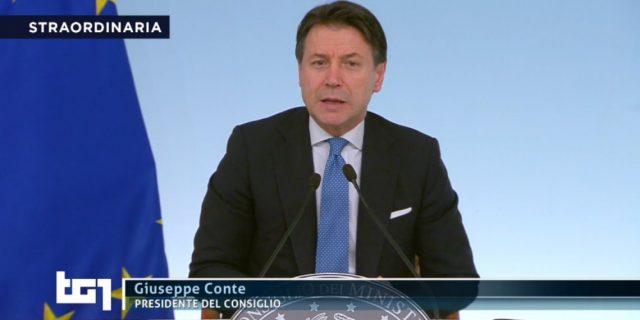