Franck Pascal, a Harmonie in noir 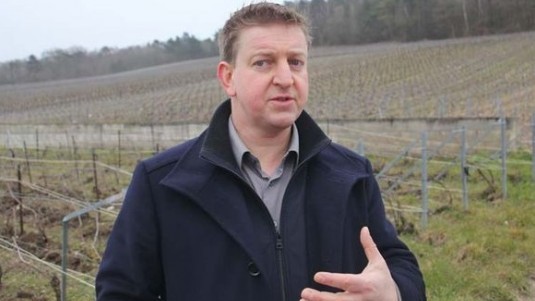 Franck Pascal’s Champagnes are more wines than what a ‘bubbly’ is perceived to be and they have personality and are all endowed with great energy and intensity.

Franck Pascal is a vigneron who built his young estate in the heart of the Vallée de la Marne but off the beaten track between Reims and Epernay. His 3.5 hectares of vineyards are just north of the Marne River in the village of Basilieux-sur-Châtillon. He is one of those producers who revitalized the world of Champagne in the 1990s because he applied his training as an engineer to an unusual approach to winemaking but without negating his family’s DNA as rècoltant DNA.

Pascal returned to the land after the tragic death of his younger brother in an accident. He was convinced that life is priceless and it was his duty to preserve his family’s vineyards as a testament to the past and a as a heredity for the future. During his military service in the mid-1990s he experienced first-hand what effect biological agents can have on human beings and decided to never again use chemical herbicides or pesticides in the vineyard. He also vowed to work the vineyards in an almost homeopathic way in order to restore its natural energetic balance. Thus in 1998, he totally changed the estate’s method of cultivation to me more line with biodynamic principles and in 2004, all his vineyard parcels became Écocert and AB biodynamic certified. The parcels have a variety of exposures and the soils are predominately clay, as opposed to the more chalky ones found in the rest of Champagne.

His approach gave his wines distinct nuances of flavor as did opting for winemaking methods that enhanced without weighing down the already opulent nature of grapes grown in clay soils. Most of the fermentation is done in stainless steel using indigenous yeasts but some grapes from certain parcels are fermented in used barrels. Franck Pascal prefers letting the wine sit long on the lees and this often delays bottling until just before the summer and it takes place without any siphoning or filtering. He also keeps the sulfur and sugar dosage to a minimum. The result are Champagnes that are more wines that what ‘bubblies’ are perceived to be and they all have personality and great energy and intensity. However, the best thing is that they are expressions of the coherent and consistent mentality of someone with no interest in appealing to fads. 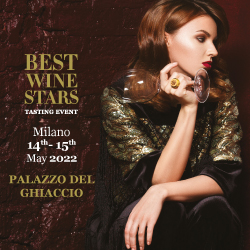 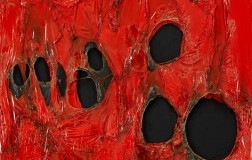 The emotional and therapeutic value of wine 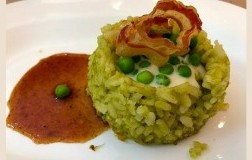 Rice and pea sformatino with a veal reduction sauce 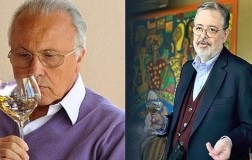 The color of this crisis 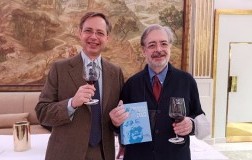