Le Lase, a surprise from Lazio

Osteria dell’Oca is a restaurant in the lovely town of Sutri north of Rome. Here the servings are generous and the décor welcoming and, in part because of this, it is always full, even middle of the week. The service is courteous and reliable with a young chef who quizzed us on how he can improve the wine list. But then he surprisingly offered us a 2009 red from an unknown estate the region of Lazio. And not only was the label nice but the wine was much better than anyone would have expected. One thing led to another and it was agreed to meet the following week at the same time and place to get to know the producer, Gianni Ceccarelli and his daughters, and taste the estate’s other wines.

The estate, Le Querce Antiche, which produces wines under the brand Le Lase, began production in 2004, a year after Gianni acquired the farm. He bought it because he was tired of his previous job while his daughters liked the idea of operating a working farm. The vineyards are near Orte, thus between Umbria and Lazio, with an additional small parcel in Tuscany, with a tuff and slightly sulfurous soil balanced by the presence of clay. The altitude of the vineyards ranges between 400 and 450m above sea level. The original winery is in Vasanello but a new one is near completion close to the vineyards. The wines, even the reds, are made in a stainless steel vats, although the first vintages also used a few barriques that have since been eliminated because they were old. The estate currently has some 16 hectares, the oldest dating back to 2004 after which additional hectares were planted every year. The number of varieties cultivated may seem excessive but at the start they did not have a clear idea of what they were striving for.

Gianni’s daughters Benedetta, Chiara, Giada and Marta recently took control of the estate while he now limits himself to administrative duties. They produce around 50,000 bottles a year divided between eight wines, four reds and four whites. The whites are a Chardonnay, an Incrocio Manzoni, a blend of Pinot Bianco and Pinot Grigio and a Pinot Grigio that has macerated slightly. The reds are a Merlot, a blend of Cabernet Sauvignon, Cabernet Franc and Petit Verdot, a blend of Montepulciano (locally called Violone) and Sangiovese and, finally, an incredible Canaiolo Nero. While we think they should rationalize production, everyone is free to do what they think best.

The following reviews are of the wines that impressed us the most. The older vintages showed a nice capacity to age, an indication of fine winemaking skills.

The third path of Pinot Nero from Podere della Civettaja 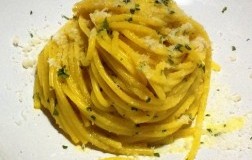 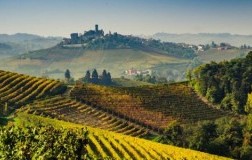 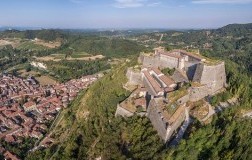 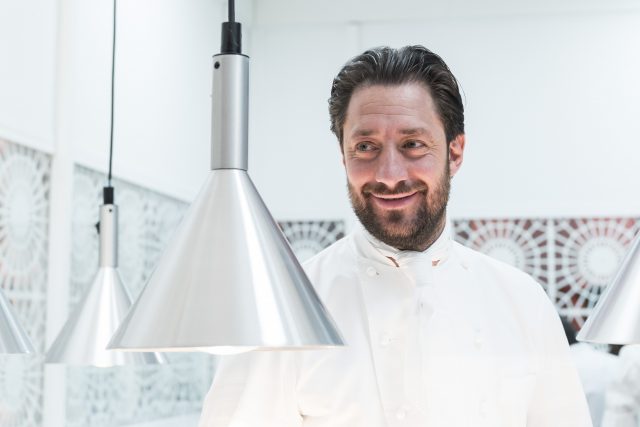