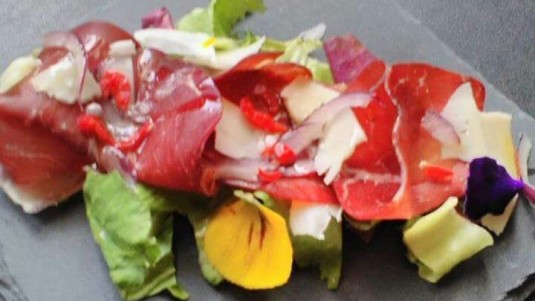 A simple way to serve tasty, raw meat to pair with a Chianti DOCG I Sodi del Paretaio from Bada di Morrona.

Clean and tie the meat. Prepare a dry marinade mixing the salt with the sugar, citrus peels and spices. Put the meat in a container with high sides, cover with the marinade, seal with plastic wrap and let sit in the refrigerator for 48 hours.

Put the lime peel and thinly sliced ginger in a small pan with the oil and heat to 55°C. Remove the pan from the heat, cover with plastic and let it infuse for 24 hours.

Remove the meat from the marinade an hour before serving. Rinse and dry the meat well and then slice it thinly, best if using a food cutter. Prepare each plate with sliced tomatoes covered with the mixed leaf salad and then place the sliced meat on top together with the sweet peppers, a little chopped onion and shavings of Asiago cheese. Trickle the ginger-lime oil over everything.

This wine is a typical expression of Chianti: good freshness on the nose with perceptible notes of fruit and flowers. On the palate, the wine is pleasurable and versatile, soft in its tannins and ripe. It is meant to be drunk young.

Production area : the hills not far from Pisa (Colline Pisane).

THIS RECIPE IS OFFERED BY BADIA DI MORRONA 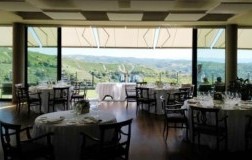 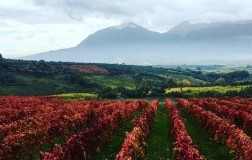 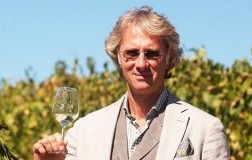 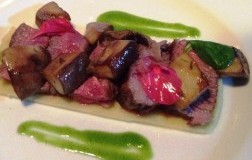 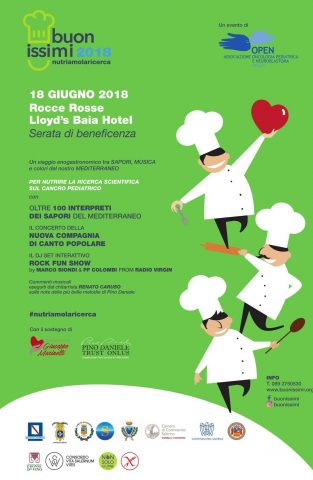