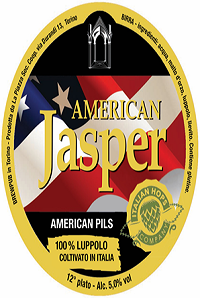 This could be defined as an “Americanized” version of Jasper, the brewery’s German-style Pilsner. They look identical: a lovely and limpid straw-yellow color and a compact, abundant, fine and persistent head. The attack of the aroma is where they first differ and the American version is generous in hops that dominate over the notes of honey and bread crust with grassy and citrus scents that rise in a crescendo towards sensations of tangerine and grapefruit. The mouthfeel does not betray the expectations ushered in by the bouquet with its lithe and easy body, malty attack that leans on the hops to get momentum towards a dry and bitter finish – with a greater carbonation than the orthodox Pilsner – and a discreetly persistent after-aroma in which the initial grassy scents cede the stage to the citrus scents of tangerine and albedo (the white part of the grapefruit peel).

While the base beer is canonical and soft, the American version is full of character, a beer that has great freshness and is easy to drink, like the vast majority of brews from the La Piazza brewery. 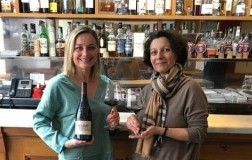 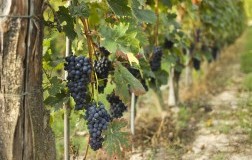 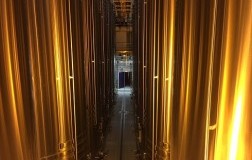 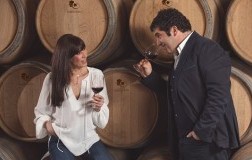 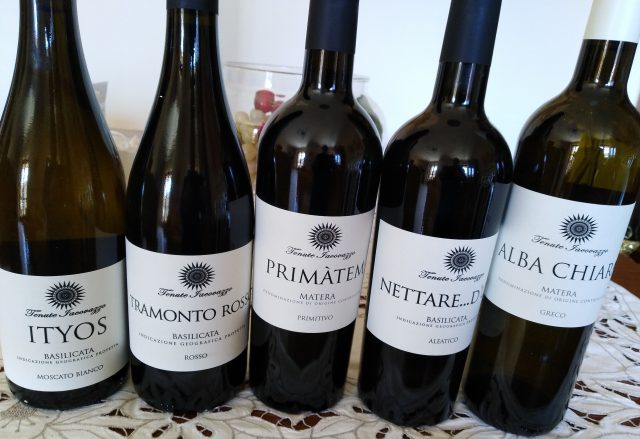