Lessona Omaggio a Quintino Sella, the wine of Italy’s unification (2) 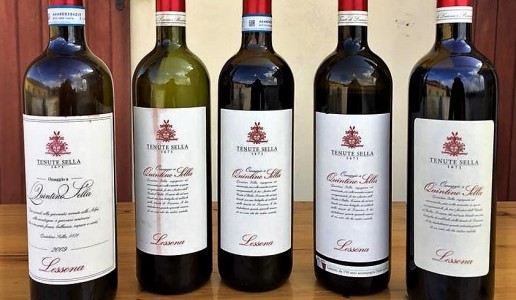 The conclusion of our interview and a vertical tasting of Lessona Omaggio a Quintino Sella.

We continue our conversation begun yesterday with Paolo Benassi, the director of the Sella estate.

DoctorWine®: Lessona, Bramaterra, Gattinara and so on are undoubtedly all great wines. However, don’t they pose the risk of confusing the consumer? Wouldn’t it be better to have an all-encompassing DOC appellation, for example Sesia with indications of the various subzones Sesia Gattinara, Sesia Bramaterra and so on?

Paolo Benassi: I agree. We need a single denomination, one based on the Burgundy model. This would be a way for us to give a greater impression of unity, specifying, at the same time, all the municipal subzones. The name of the appellation could have a strong geographic context, one recognizable even on an international level. One option could be Monte Rosa (or even Monterosa).

DW: Has climate change been beneficial for you?

PB: The year 2011 has a torrid one for all Italy and Europe with many wines suffering from having “cooked” sensations and 2015 and 2017 will also be remembered for being some of the hottest years in history. However, some of the wines from upper Piedmont of those same years are surprisingly fresh to both the nose and mouth. In 2017, we had at least four weeks with temperature highs constantly above 30°C and six days above 35° but the fruitiness of the wines of that year is by far superior to the previous years. The Nebbiolo from our area initially have green notes that with time tend to disappear. Nevertheless, this year the distinct scents of red fruit were amazing from the start and the overall structure of the wines elegant and never invasive. The wines of 2017 and 2016 had a decidedly a more bracing, muscular structure but were also extremely harmonious. The alcoholic content climbed from the usual 13-13.5% to a more Mediterranean one of 14-14.5%. Drier years produce healthier grapes that in turn give the winegrower greater leeway in deciding when to harvest.

DW: What are the climate conditions usually like in your area?

PS: The mountains near the vineyards allow for temperature variations between day and night of as much as 20°C, with the clear advantage for the synthesis and maintenance of aromas, as well as the synthesis and maturing of the polyphenols. On the downside, the extreme weather events we have experienced in recent years have created problems. In 2014, the summer was very cold with above average rainfall. In 2015 and 2017 the drought severely reduced yield, while in 2016 our vineyards were subject to hail storms six times, twice in 2017, while in 2016 and especially in 2017 a late frost was devastating.

The bottom line is that while there are undoubtedly overall advantages, there are also some disturbing consequences. Your question touched on a very important aspect for wine estate programming in upper Piedmont. Nowhere is it written that the areas best suited for winegrowing today will also be so in the future.

All of the following wines are blends of 85% Nebbiolo and 15% Vespolina that ferment in stainless steel and mature in 25hl Slavonian oak barrels for 48 months. 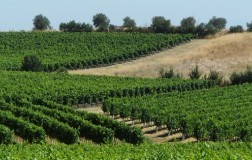 How a Nobile ages 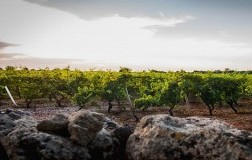 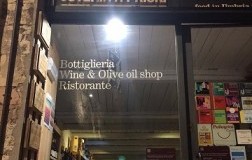 Osteria a Priori - Umbria over all 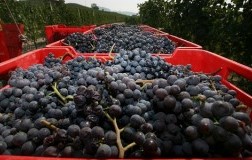 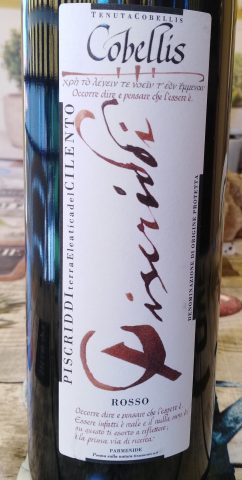