Tuscia & Taurus, the beer of the Borgia 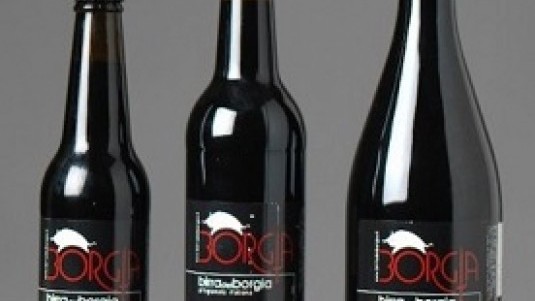 The Birra dei Borgia brewery in Civita Castellana produces beers with a rigorous style and all are very clean and consistent with the type of brews they are and all have great organoleptic qualities.

Tuscia , the part of ancient Etruria in the region of Lazio, can be considered one of the most competitive and important craft brewing districts in all of central and southern Italy  because of the number of breweries and beer firms it hosts as well as the vitality and quality the sector. It can easily be said that beer has found a home here and the use of local products that has, in turn, bolstered the economy of the whole zone and contributed to offsetting the depopulation of this rural area.

Among the numerous and competitive breweries run by young craft beer entrepreneurs, here we have selected Birra dei Borgia in Civita Castellana . It was founded in 2015 thanks to the passion of its five partners and utilizes a 500-liter production system built by the brewer and partner Stefano Gavazzi. The brand name was inspired by the Borgia family that had, to say the least, important interests in the towns of Civita Castellana and Nepi, as evidenced by the Sangallo Fortress  in Civita Castellana (an innovative jewel of military architecture built in 1499) and Rocca (castle) of Nepi . It was thus chosen in order to underscore the brewery’s connection with this historic area. The Borgia family also inspired the names of some of the beers this small brewery produces: Rodrigo  (Pope Alexander VI), a Tripel with bold character; Lucrezia , a fresh and fragrant Saison; and Cesare , a strong IPA dedicated to the notorious Valentino who inspired Machiavelli’s The Prince. Not named after members of the powerful 15thcentury family are a tasty Golden Ale  and Taurus , a Porter we review here.

All the beers are made following a rigorous brewing style that ensures they are clean and consistent with the type of brew.  They also all have great organoleptic properties and character, evidence of technical expertise but also a vision and organization similar to what the Borgia had. 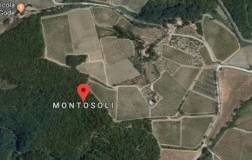 Montosoli, the northern and refined soul of Montalcino 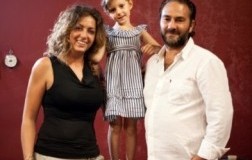 The electrician who loved wine 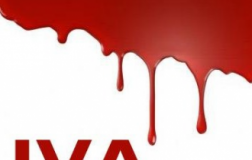 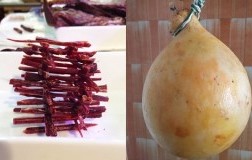