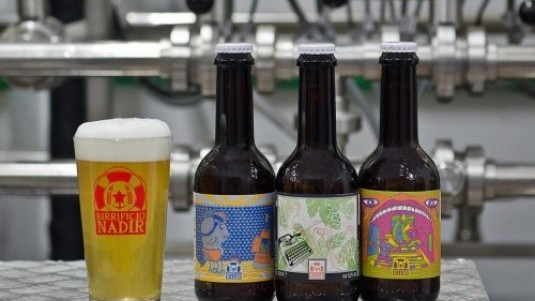 Situated in upper Sanremo, on via Dante Alighieri, Birrificio Nadir is one of Italy’s newest breweries. Founded in February 2015, by the young and passionate Gabriele Genduso who was already a master brewer at Genoa’s Maltus Faber brewery, Nadir is already one of Italy’s best craft breweries. Gabriele’s golden rules are pay attention to detail and focus on your vision. These are evident in his line of brews that have strong personalities but are always focused, clean and pleasing even when he exercises ‘poetic license’ and strays from traditional styles, as in the case of Aleksandrovna with the addition of millefiori honey. His attention to detail in everything and clear vision has resulted in a host of appealing creations each different from the other. Among these, the most ‘winter’ of them all, as Genduso describes it, is undoubtedly Aleksandrovna, a full-bodied, caressing, velvety and ‘warm’ brew. It is an Imperial stout variation that reflects where it is made and the addition of millefiori honey, which is used in the mash, is a hint of the summer to come in a beer that is as dark as winter.

Sanremo’s Corso Imperatrice seaside promenade is dedicated to Maria Aleksandrovna to thank the czarina for the palm trees she donated to the city and which still today line the road. 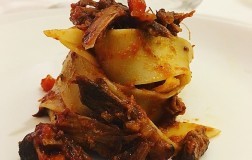 Pappardelle with a hare ragu sauce 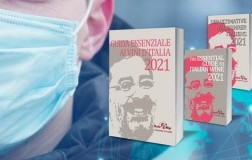 The Essential Guide in times of Covid 19 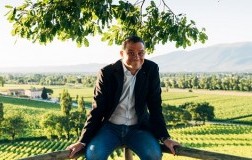 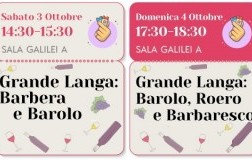 The Masterclasses about Piedmont