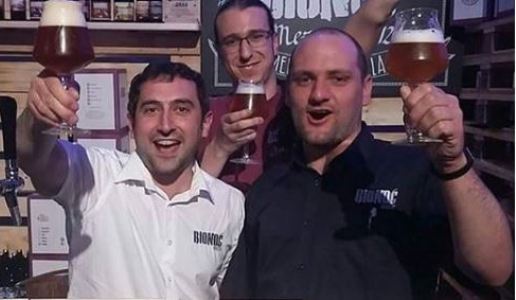 The story of the Bionoć brewery in Mezzano, Trentino, is one of a shared passion among friends, a relatively new project and a successful enterprise rich in prospects.

The Bionoć brewery is in the province of Trentino, in the town of Mezzano, in the beautiful Primiero Valley home to splendid natural and manmade habitats, where nature is still respected and life is calm and easy. In 2003, Fabio Simoni (nicknamed Bio) came out of the Beer Academy in Azzate full of enthusiasm and turned his family restaurant into a manically stocked beer house, the first in Trentino. Several years later and together with his friend Nicola Simion (nicknamed Noć) he began making beer in the garage under his house using large pots and they both discovered how wonderful it was to make their much-loved beverage, and not just drink and sell it.

The Bionoć company was founded in 2012 and their first wort was made at a friend’s brewery. The result was Staion, a Belgian-style Saison that was good from the start. They received all the necessary permits in 2013 and began production in Mezzano. Their first brews were versions of traditional styles beginning with Saison and a Golden ale and these were followed by others and they now produce 13 brews that are all precisely made and include seasonal specials. All stages of production are extremely focused on protecting the environment with the brewery powered from renewable energy sources and this has allowed them to be Green Way certified for being environmentally sustainable.

Bionoć is involved in projects to obtain prime ingredients that are as much as possible produced according to the principles the two friends believe in and that have guided all their decisions. First among these is BioLupo, the organic cultivation of quality hops in Trentino, the production of which was widespread in the province up until the mid-20th century. They are grown by five farms in the valleys of Primiero, Valsuga, Val di Non, Val di Fassa and Fai della Paganella and by 2016 provided all the hops needed for the brewery’s production. The varieties cultivated are German, America and Slavonic but all have adapted to the soils and climate and so could now be considered as Trentino. The agreements with the farmers is for the brewery to exclusively buy all the hops they produce, thus involving them fully in the enterprise. This has led to the creation for the first terroir brews: Biolupo Primiero and Valsugana.

An accord with Umberto Sinigaglia’s Stonebreaker Farm & Brew, in Vicenza’s Colli Euganei, where other grains are cultivated (barley, rye, spelt and wheat that malt at the farm), has resulted in the line birre della terra (beers of the earth).

With the arrival of Nicola Coppe, a specialist in bacteria and fermentation, Fabio and Simone moved the production of their more acidic brews (a passion from the beginning) to its own facility, an historic gem that hosts 50 plus barriques of various origins that were used to ferment wines and whiskeys. The Asso di Coppe (Ace of Cups) beers are lovingly stored in the Boutique de la Bot where they slowly mature at nature’s pace producing extraordinary results of surprising quality. 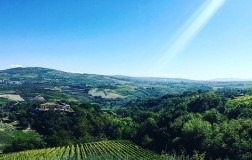 The fragrance of must at Fontanavecchia 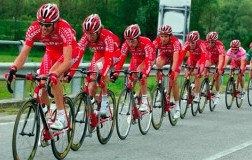 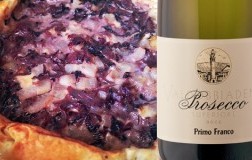