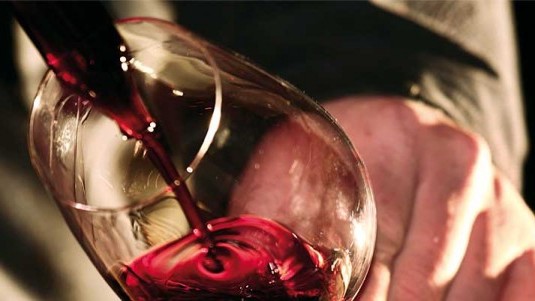 Rosso di Montalcino 2015 is captivating and has an excellent personality which makes it easy to drink without over being commonplace. A good wine with any meal.

Rosso di Montalcino is a wine that is not especially loved by consumers and about which little is written. The reasons for this are basically two: the first is that the wine is commonly considered to be the leftovers of a greater wine and the second is that it does not have a precise identity. The first has some justification considering that in Montalcino twice as many bottles of Brunello are produced than the Rosso which is, in effect, an estate’s second wine.

The concept behind the inception of this wine was excellent: to create a pure Sangiovese that ages for much less time than a Brunello but that at the same time is representative of Montalcino. The idea was that it would contribute to improving the quality of Brunello and, at the same time, be a quality product that sold well. Unfortunately, the boom in Brunello’s popularity resulted in many producers preferring to make a lower quality Brunello that could be sold at prices unimaginable for the Rosso.

The second reason has to do with the fact the various estates had different objectives in bringing this wine to market. Much depended in the size of the estate with those with over 60 hectares of vineyards offering their Rosso di Montalcino at a lower price in order to compete with other DOCG Tuscan wines like Chianti, Chianti Classico and Nobile di Montepulciano. They also targeted quality supermarkets where their wine could be bought for 10 euros. Thus it was clear that not a lot of attention was paid to this product.

The small and medium-sized estates, on the other hand, were able to market their wines at almost twice the price thanks to lower production and a different strategy, one that was closer to the original idea of offering a “secondary wine”. Some of the younger estates made this wine their spearhead on the market since it took less time to reach the market than Brunello.

In the end, Rosso di Montalcino carved out a place in the history of this area. Initially, the point of reference for Rosso was the wine made by Nello Baricci (who passed away last week) along with, even if with a different approach, the reds of Siro Pacenti. Soon the Rosso di Montalcino from Cerbaiona and Poggio di Sotto were able to compete with the great Tuscan Sangiovese wines as did, starting at the beginning of the millennium, the fantastic Rosso of Stella di Campalto, the great classic red-stripe from Biondi Santi and the Rosso from Agostina Pieri, which appeared in the mid-1990s and became the first Rosso di Montalcino to be given an award by Gambero Rosso for it vintage 1995.

In more recent years, Rosso di Montalcino has improved greatly in regard to quality with many wines that have qualified for the DOG classification. Some of the larger estates are now producing some very interesting wines using select grapes, like Banditella from Col d’Orcia or Banfi’s Poggio alle Mura, while the Poggione estate has come out with a Rosso under the name of its owner, Leopoldo Franceschi, confirming the growing interest in this product.

During this year’s edition of Benvenuto Brunello, I was able to taste practically all the Rosso di Montalcino offered and I was impressed by vintage 2015 which was truly captivating and had excellent personality. These wines were easy to drink without being commonplace and, in fact, captivated tasters with not only the fresh notes of Sangiovese but also a lovely and complex flavor.

The following is a list of what I consider to be the best Rosso di Montalcino 2015: 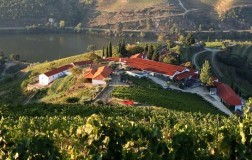 The paring is the key 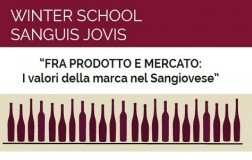 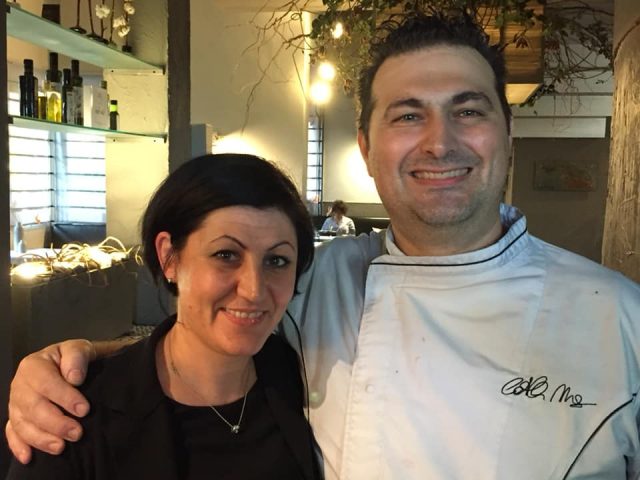