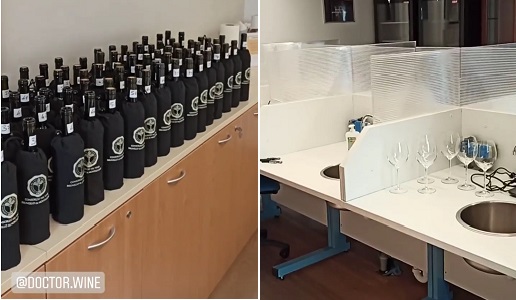 After yesterday’s analysis of the vintage, today we post a list of the wines that impressed us the most among the almost 200 we tasted from this wonderful year: we have divided them between 15 Brunello and 20 selections or crus.

The response of producers to our request made through the producers’ association was truly flattering. The samples were many and, as we said yesterday, were tasted at the association’s headquarters which ensured that there was no indication of their identity.

A note about the tasting: some of the wines suffered from having only recently been bottled, especially in regard to their bouquet (which was not expressed well). We have suspended any judgement of these wines, also because their flavors were nevertheless good and it would not have been right to penalize them. We will taste them again in a few months. Nevertheless, many producers had already bottled their wines before the summer and this proved only beneficial to the product. 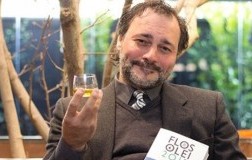 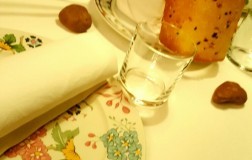 Behind the scenes at Le Colline Ciociare 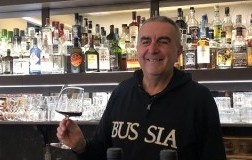 The fiftieth anniversary of Parusso