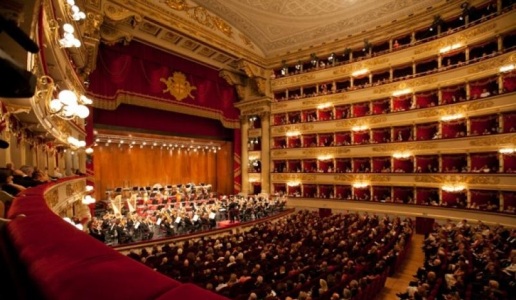 The lights go down and all is silent until an applause erupts and all the musicians stand to welcome Conductor Riccardo Chailly. This was on December 7, the Feast of Milan’s patron Saint Ambrogio, and respected the established tradition for the opening of the opera season at Milan’s Teatro alla Scala. The 2018-2019 season was inaugurated with a performance of Giuseppe Verdi’s “Attila” but the “premiere” for Teatro alla Scala’s official bubbly took place in Milan on October 15. It was on this occasion that the 14th edition of the wine that reiterated the by now consolidated collaboration between Bellavista and Teatro alla Sala, a rapport that the Moretti family has cultivated over the years, inspired by Vittorio Moretti’s authentic passion for opera. 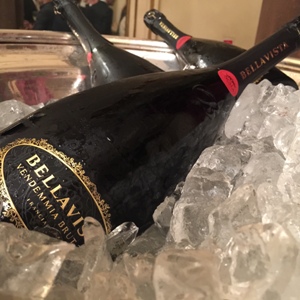 During these the years, the protagonists and operas have changed and for this debut of Verdi’s Attila, which opened a season on a decidedly Italian note, Bellavista provided for the official toasts its new Franciacorta Vendemmia Brut Teatro alla Scala 2013. Once again Bellavista’s special tribute to the origins of the Teatro and what it symbolizes was interpreted graphically with a special box set and a designer bottle with a carmine tonality. The label, in fact, recalls fabric prints and on the edge has the same decorations as that of the Teatro’s crest. The pouch juxtaposes the austerity of the Teatro’s façade, built in 1788 by architect Giuseppe Piermarini, with the vivacity of the motifs of the fabrics that cover the walls and the ceilings. The label also has four figures that are on the Teatro’s façade in homage to two of the most popular stage managers in La Scala’s history: Luigi Sapelli with his Maschere (Masks), created for Giuseppe Verdi’s Ernani, and Umberto Brunelleschi with the magnificent Calef created for Giacomo Puccini’s Turandot. 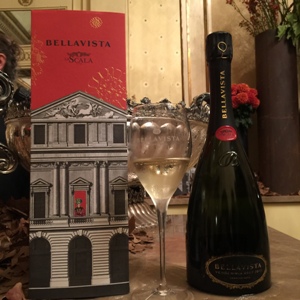 Even the Franciacorta enclosed in these historic references is representative of Italian ingenuity. Bellavista Vendemmia Brut 2013 Teatro alla Scala is, in fact, the product of a selection of grapes from vineyards with southern and southeastern exposures situated at altitudes of between 180 and 350m above sea level with vines that are an average of 25 years old. The blend is 75% Chardonnay and 25 Pinot Noir that fermented in part in white oak barriques and matured on the lees for more than four years. Its fine effervescence unleashes harmonious and delicate notes of white flowers, between elder and honeysuckle, bergamot and candied citron, almond pastry and delicate spice. The creamy mouthfeel has a citrusy intensity with nuances of vanilla custard and white peach compote making it dynamic with the intensity of strings in the Overture of Verdi’s Attila, with a pleasing vivacity and vibrant persistence. A toast to wish everyone a sparkling beginning to the new year. 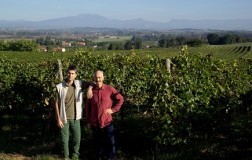 Amedeo Cavalchina, the prince of Custoza 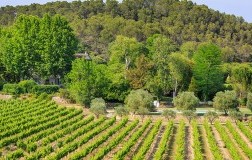 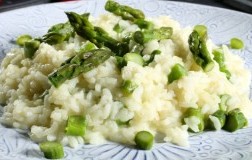 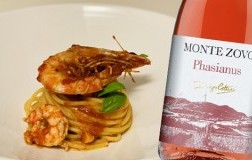 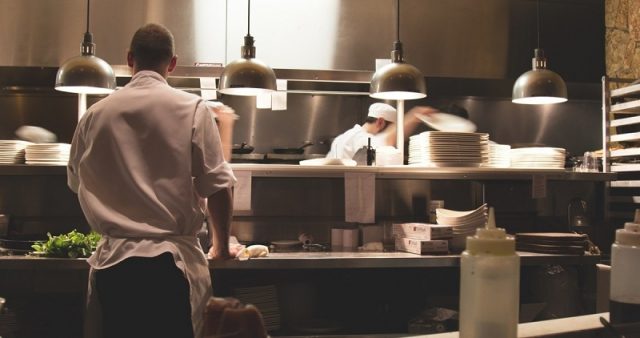