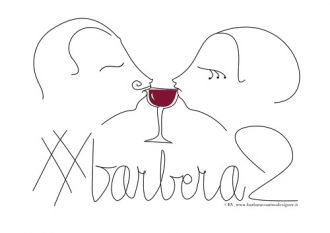 If you enter Barbera 2 into a search engine a series of sites will pop up that deal with a conference organized last year at the Nizza Monferrato Wine Shop. While there is nothing strange about that, meetings on wine take place all the time, this one was unique because it was designed only for social networks. The person behind the initiative was a young wine-maker from the area, Gianluca Morino, who in only a short time has become kind of a Barbera guru on the Web. He now has almost 4,000 Twitter fans and spends a good part of the day on his smartphone, with which he has literally revolutionized obtaining information about this wine and wine in general through a modern system of communication that is available to all. This represents an epochal change for a world like that of wine,which is often self-contained, and makes sense in the specific case of Barbera, a very popular wine that evidently needs an efficient communication system to inform the millions of consumers who every year buy at least one bottle. The fact that Gianluca Morino understood this has made him a modern prophet of Barbera, not only for the one he makes at his Cascina Garitina winery in Castel Boglione, in the province of Asti, but also for those of many other producers. For the most part they are those from Nizza Monferrato, an area that makes perhaps the most prestigious Barbera wines, many of which are unknown to the general public. The zone produces millions of bottles of year and they can then be found in supermarkets and wine shops throughout Italy as well as in other countries. It was important to bring information to the consumer and Morino, who is just over 40 and a Web fan, was among the first to understand this demand and respond to it in the simplest way. Last year's conference brought together hundreds of people, consumers from the world over who were not necessarily great experts but who answered the call launched by Twitter to discuss Barbera. This resulted in the creation of a Barbera blog site which now hosts a mountain of information about the wine contributed by the thousands of fans who have taken part in this social network. Another result is the surge in media interest in Barbera in general that did not exist beforehand. Gianluca Morino has since become the president of the Association of Nizza Monferrato Barbera d'Asti Producers and is now a global reference point for this DOCG wine receiving over a million 200 thousand 'hits' on the Web. For sure it is all a sign of the times, but perhaps it is also a example on how one can communicate in a modern and inexpensive way, how without massive public aid one can obtain very valid results using intelligence and the Web. 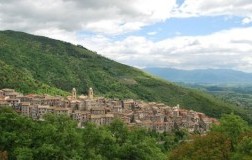 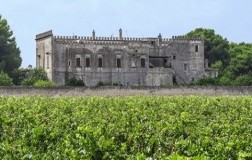 Papale Oro, the pearl of Varvaglione 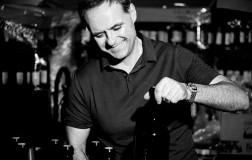 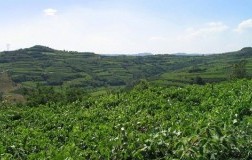 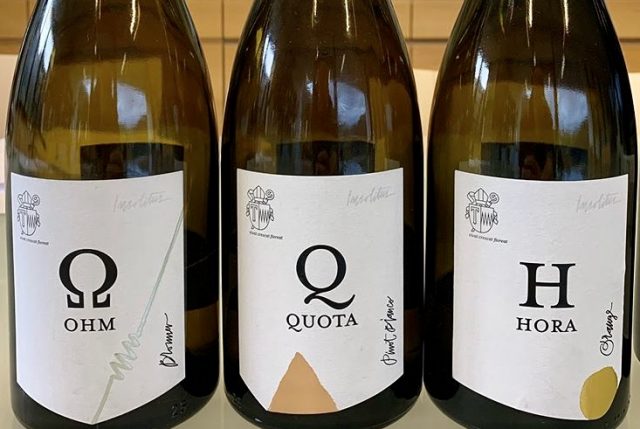