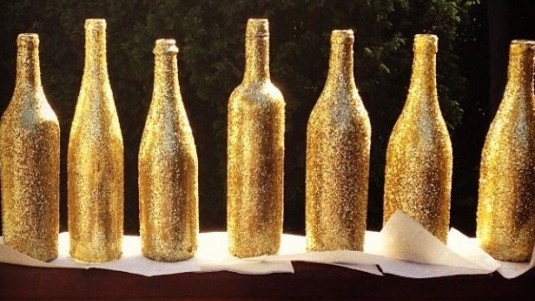 After our triptych of ‘gastronomic’ editorials we return now to themes more in line with Doctor Wine’s vocation. At 62, I am not yet decrepit but neither a young man anymore and given that I have been involved in the wine world for almost 40 years you can well imagine that I have seen a lot. However, there is one thing I fail to comprehend and that is the mentality of certain trendy wine snobs, a group that represents a relatively recent phenomenon. When I became involved with wine in the late 1970s, we wine lovers were few in number and what we had in common was a passion to discover new winemaking areas, new producers, ‘small’ estates and wines that were not necessarily expensive. We saw ourselves as “talent scouts”, inspired by the writings and examples of Veronelli and Soldati. We were crazy about Grignolino from Accornero, Chionetti’s Dolcetto, Chianti La Querce, the Salento wines of Cosimo Taurino and the Oltrepò red Madonna Isabella. At the time these were relatively unknown wines available at affordable prices, even for cash-strapped students like we were. I found these at Cul du Sac in Rome’s Piazza Pasquino, which was and remains a legendary place. Forty years later, things have changed drastically and a group of wine lovers appears to be afflicted with “chronic Burgundy syndrome”. These people turn their noses up at anything that is not a great Pinot Noir from a particular Cote d’Or village, a Moselle Riesling (Rheingau is questionable), a strictly ‘récoltant’ Champagne, better yet if biodynamic, and, when it comes to Italian wine, only wines from the Langhe, a few from northern Piedmont, Valle Isarco and perhaps wines from some tiny producers on Mt Etna whose vineyards are above 1,000m above sea level. For them, the further south one goes the less elegant a wine becomes, vineyards in the New World should be uprooted, Bordeaux can be ignored as can almost all Sangiovese wines, except for a restricted number which are, in any case, second-class, and this not to mention those heavy and alcoholic Collio wines. I am not making this up. Having monitored what it written on the Web and taken part (and I promise never to do so again) in tastings and seminars with them, I can assure you that there are a lot of people who are like this, unbearable snobs who fail to realize how ridiculous they are. Being so caught up in seeking confirmation of their own convictions, they fail to comprehend that the rest of the wine world thinks differently than they do and drinks other wines. Brunello and Amarone are great Italians reds that have had the greatest success, Prosecco is guzzled worldwide, the wines of southern Italy continue to improve and if there is one thing Italy’s leads in when it comes to wine, as I have often pointed out, is the vast number of grape varieties it is home to. This has allowed it to produce an incredible number of local wines which are often relatively unknown gems and create a critical mass of extraordinary value. To understand and discover this one need only avoid that overbearing and self-referential world of people without curiosity, snobs who are involved with wine just to be cool and trendy.

The decline of wine guides redux 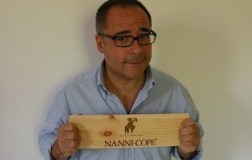 An impressive and absolute novelty 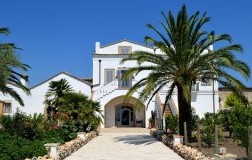 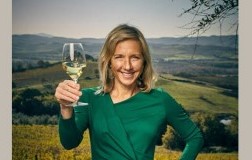 Women in Wine and Spirits Award: Cristina Mariani May of Banfi wins