Your preference for coffee or tea is indicative of the kind of wine you like. This according to the reasoning of South African magnate Johann Rupert, chairman of Richmond (the group that owns, among other things, brands like Cartier and Vacheron Constantin) and a producer of quality wines in Franschhoek. I interviewed him a few months ago for Spirito di Vino, a wonderful magazine I have been collaborating with for some time now, and in reply to my question to how he interpreted various international wine markets, he said and I quote: ‘’By analyzing the eating habits of various populations you can determine what they will buy. For example, in countries where people drink tea, wines that are tannic and aggressive, or that have a high level of alcohol, will not sell easily. They prefer elegant reds like those of Burgundy, Bordeaux or Touraine, or even Oregon or Central Otago. They also like Champagne and certain whites, but not reds with a lot of body. This is true for Great Britain, for example, as well as China. The more southern reds, like those from  Italy as well as Spain, Argentina or South Africa, are more appreciated by people who drink coffee, who are more used to tannins, to roasted notes, to a more aggressive flavor, one that can be offset by the sweetness of sugar. This seems the identikit of the United States as well as the people of southern Europe’’.

Although not all teas are the same, the black tea of Assan almost as strong as coffee, his generalization seem to me to be quite illuminating. There was some truth in what Rupert said, then again a businessman of his caliber must be used to simplifying things as much as possible. And it must work considering the success he has had. But this also means that ‘good’ is something relative and that needs to be put into context, at least as much as ‘beauty’. Perhaps this is also the case for ‘clean’ and ‘right’, but how are you going to explain that to the people at Slow Food? 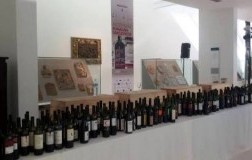 What future for Romagna? 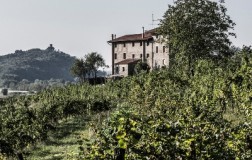 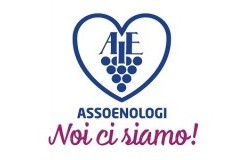 Assoenologi fundraising for the purchase of lung ventilators 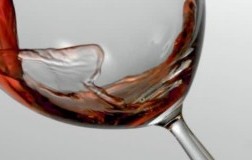