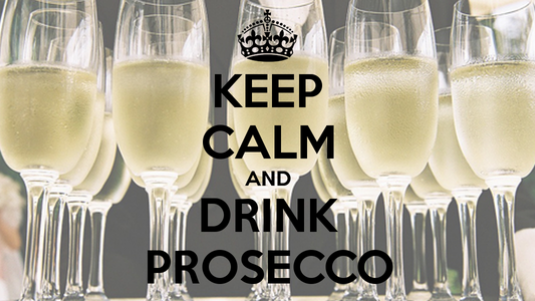 The Prosecco phenomenon is a worldwide success,  but should exports fall due to over-production, which would also drive down the prices for grapes and bottled wine, then there will be big trouble.

The outstanding and international success of Prosecco is profoundly changing much of the winemaking sector in the Italian northeast. Production is now in the neighborhood of half a billion bottles a year and the Friuli-Veneto plain is practically and swiftly becoming a single vineyard of Glera grapes and no change in this trend is in sight. In fact, if all the requests to plant new vineyards were granted, something not possible under European Union law, the vineyards of Glera in Friuli and Veneto would almost double over a period of three years. And this would result in Prosecco production surpassing one billion bottles. At present, this has been a boon for winemakers in the area who are earning as much as 30,000 euros per hectare, thanks to tax breaks for the agricultural sector that are more than necessary or reasonable. Unfortunately, this scenario has a medium-term prospect that could even be dangerous. This because much of the Prosecco produced is exported, at an average price of three euros a bottle, to Britain and the United States where this wine has pushed out many other sparkling wines and become a kind of “people’s Champagne”. The problem is that the cloud of Brexit has begun to darken the horizon of the British market and the same could be said of the American one due to the protectionist positions adopted by the Trump administration. And then there is also the risk related to single crop production, the consequences of which were evident decades ago with Lambrusco, which had a great success in the US but which then fell out of favor on the market and drove production into a deep crisis. Added to this is the problem that the average quality of much of the Prosecco is truly dubious. Except for those from the DOCS classified areas of Conegliano/Valdobbiadene and Asolo, there are few Prosecco that meet the standards of those who love this type of wine. In fact, the majority of these sparkling wines are neutral, they all seem the same and are more like industrial beverages than real wine. Prosecco is very popular, for now, and so to raise doubts about it makes little sense. However, drawing attention to the risks this popularity brings with it does is totally justified. I hope this never happens, but should exports fall due to over-production, which would also drive down the prices for grapes and bottled wine, then there will be big trouble. Until now I don’t think I have read anything about these risks. There appear to be two camps among those writing about Prosecco. There are those who downplay this phenomenon, without taking into consideration that Prosecco is becoming the backbone of Italian wine exports, while others herald its success and praise the “excellence” that has been achieved but totally ignore the risks of this success. All things considered, I’d say the situation is very worrisome, indeed. 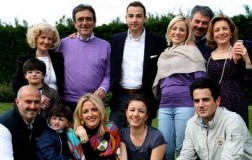 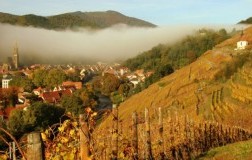 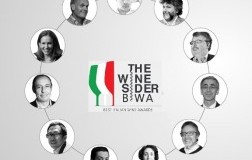 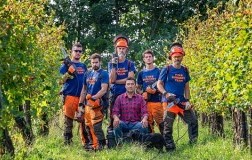