Doctor Wine has always shown the utmost respect and consideration for those producers who seek to practice sustainable winemaking also through the practice of organic farming and methods inspired by biodynamic philosophy. The prizes we have awarded to people like Alessandro Dettori and wineries like Querciabella are clear examples of this. What I do not like, in wine and in other human activities, is when people become sectarian, show no readiness to discuss or reason, convinced that they are the sole holders of truth and will not tolerate any doubts of this. Personally, what interests me is whether using copper sulfate 20 times is more or less as polluting than a single treatment of a chemical product. I would like to know whether using a little sulfur dioxide is better or worse for one’s health than consuming acetaldehypes, ochratoxins or other such compounds. It would be nice to read some scientific studies on the basic agricultural practices of biodynamic farming. All this without being crucified on the web by those who dictatorially support these positions. I consider myself to be respectful as well as curious but I am also non-secular and a bit skeptical by nature, preferring Descartes to Plato, and I believe in scientific progress. And I am not alone in this. The majority of winegrowing and winemaking experts more or less think the way I do. I find myself in full agreement with people like Luigi Moio, Vincenzo Gerbi and even Anselme Selosse, as well as, obviously, Alessandro Dettori, who may be a biodynamic producer but who is also intelligent and open to discussion. It is not by chance that all these people who work with grapes and wines know how things go and, above all, know that no one can ever be certain about nature. I get the feeling that those who do not have the time or desire to question their own certainties have never had anything to do with this, it is the only explanation I can think of for their single-minded and sectarian beliefs. 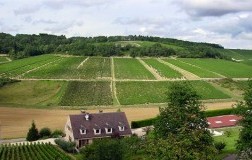 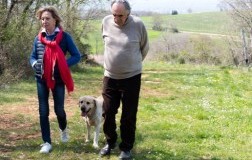 PuntoZero and the area of Colli Berici 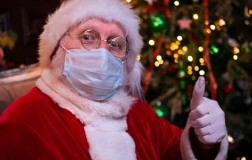 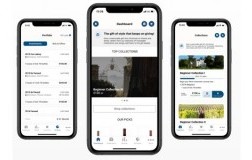 The wines of Bordeaux en primeur in an app 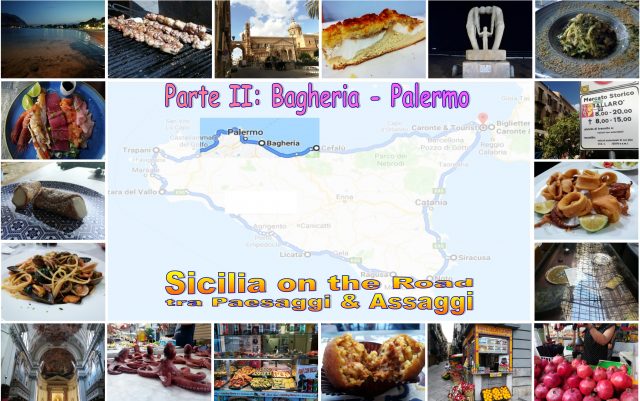