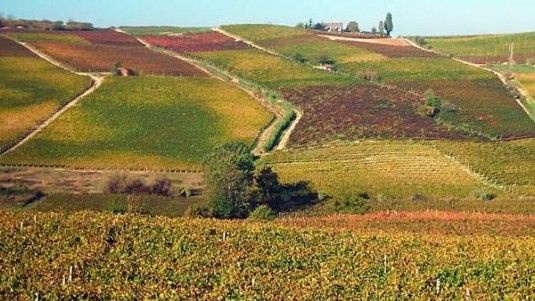 The title of this editorial is also meant to be an invitation and not just because Grignolino is the wine from the town Pope Francis’ family came from or because it is an easy name to remember. In my view this wine, whether it comes from Asti or Monferrato Casalese, which is probably where it originated, is part of that group of young, red summer wines that should be consumed at cool cellar temperatures and are absolutely irresistible. Pelaverga, Santa Maddalena, Lago di Caldaro, Bardolino, Chianti, Cerasuolo di Vittoria and Grignolino constitute a family of reds that are easy to drink and available at reasonable prices. The group also includes Sorbara and Reggiano Lambrusco sparkling wines. Oddly, while some of these wines are praised by wine lovers, Grignolino does not seem to get the credit it deserves and this is a shame. To try and right this, I would like to recommend a couple that are truly worth trying. The first is the king of Grignolino wines and is produced by Ermanno Accornero, the son of the legendary Giulio. It is Grignolino del Monferrato Casalese Bricco del Bosco Vigne Vecchi, of which I recently tasted two vintages, a 2009 and a 2011. The first was paired with a wonderful vitello tonnato (veal with tuna sauce) at the Guido da Costigliole restaurant, in the Relais San Maurizio luxury spa, where Andrea Alciati follows the recipes and methods of his mother Lidia, one of the great chefs of traditional Italian cuisine who passed away a few years ago. The second I bought at the Enoteca Parlapà wine shop in Turin. The first was more evolved with aromas that were more complex and had some sharp tannins, while the second was intensely fruity, young and warm. Both were served at 12°C and they were so dangerously drinkable it was easy to fall in love with them after the first sip. These are small, great wines that are traditional, territorial and unforgettable. Their ratings? 90 for the 2009 and a little higher for the 2011. Their prices? Not cheap, around 35 euros retail. The second wine I recommend is Grignolino d’Asti 2014 from the Tenuta Santa Caterina estate in Grazzano Badoglio, between Casorzo and Moncalvo just inside the province. This modern winery is run by a young woman, Giulia Alleva, who has the experienced enologist Mario Ronco as her consultant. It is a delicious Grignolino that costs around 12 euros and which I unknowingly helped win the silver medal at the Decanter World Wine Awards, having sat on the jury when the wine was evaluated. This was obviously done in a blind tasting and only later did I discover it was the only Grignolino to win a prize. The bouquet has scents of currant and wild strawberry with some smoky hints, while the mouthfeel is fresh and pleasing. A wine to drink by the bucketful. This will be one of my wines for the summer of 2016 considering I have already bought 18 bottles. And although I did not get a discount it was well worth it. 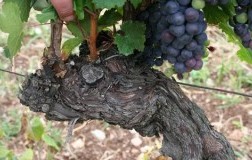 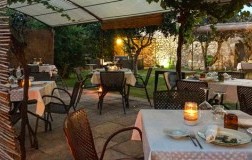 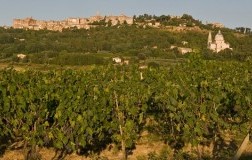 The importance of territory 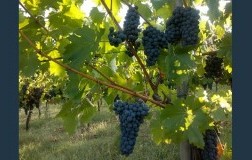