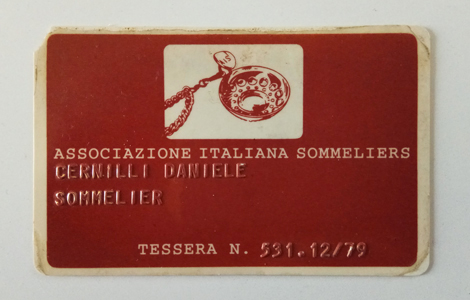 The number of my Italian Sommeliers’ Association (AIS) membership card is 531 and I have had it since December 1979. That works out to 38 years, oh my. I have more than a sneaking suspicion that not many of the 530 who received their cards before me are still active and so I can rightfully consider myself one of the ‘old timers’, even if I received my ‘honorary membership’ in 2007 which means I cannot be an operating sommelier.  I say all this to underscore the affection and gratitude I feel towards AIS. I took my first steps in the world of wine with them and I maintain a rapport of friendship and esteem with many association members. And thus what I write here is from an almost paternal point of view. I have of late noticed a certain desire of some sommeliers to be the center of attention and while this is in some way understandable, given today’s world, I fear it may lead them stray from our “common goal”. What I mean is that following the example of certain “chef stars”, they are striking an individualistic path which I believe could be counterproductive. And so I would like to remind them that “telling the story” of a wine does not mean going on and on to restaurant clients about the personal history of the producer of the wine being served. This is above all inappropriate if such information was not requested. People usually go to a restaurant that has a sommelier, thus one of a certain level, to celebrate a birthday or anniversary, to talk business or to court a possible partner. In none of these cases does the customer want to be distracted from the purpose of the meal. Thus my advice is to avoid getting into any dicey pairings of wines with food. It is all well and good that one is a fan of the so-called ‘natural’ wines but to suggest a white wine that has macerated on the skins with raw seafood, as occurred to yours truly, means ruining both the wine and the food and thus achieving the opposite effect. The same argument could be applied suggesting extracted fruit and vegetable juices, cocktails, craft beers and other beverages that may be trendy but which often have aggressive organoleptic characteristics that risk upsetting the balance of many dishes. The role of a sommelier today has gone beyond the classic, professional one of being responsible for a restaurant’s wine. However, if a sommelier wants to play a more communicative role, then it is important to do this in a proper way which means not only using language correctly but also being prepared from a technical and scientific point of view. In other words, explanations must be concise and to the point without any questionable use of wine and scientific terms. Otherwise, one risks appearing at best folkloristic or at worst ridiculous, similar to the sommelier sketch Italian comic Antonio Albanese did ten years ago and which is still popular today on YouTube. The modern and correct way to inform is to communicate without pretending to be a high priest who holds the secret to the sacred liquid, to be of service to the public and not oneself. Informing in a simple way without being trite or superficial is something that only those who know what they are talking about can do. 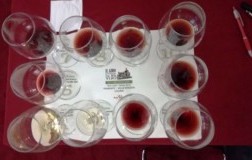 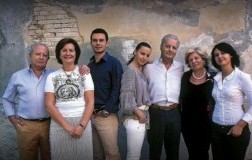 Garofoli and its Verdicchio Spumante 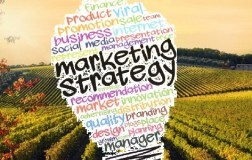 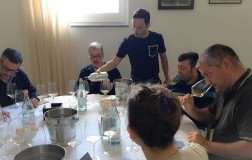 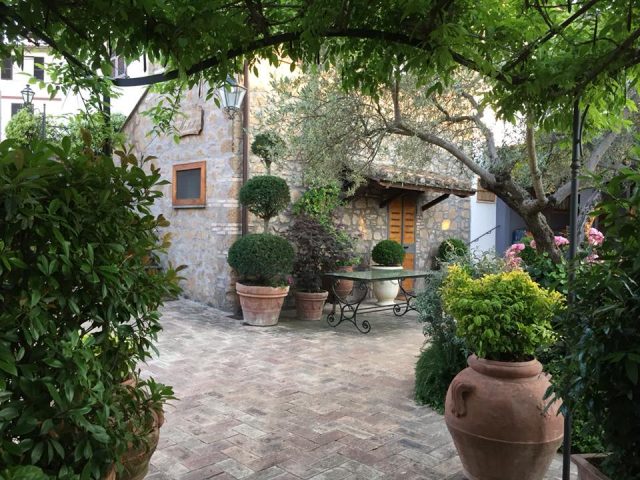