It would be far too easy to get cheap satisfaction by trashing a public figure, one who is often at the center of discussion and who is apparently not considered to be the nicest person in the world. Massimo D’Alema certainly falls into this category and now that he has decided to make wine he has fatally exposed himself to the scrutiny of sector critics. What’s more he has as his consultant Riccardo Cotarella, the very famous enologist who not everyone agrees with. Thus all the elements are there to win the applause of those who love to derogate public figures and politics, as well as those who want ‘scrap’ the status quo. Above all if, as happened with me, you take part in a technical discussion and very private tasting of the wines made by the D’Alema-Cotarella duo.

But you know what? In private this public figure is totally different. He is a man who is totally in love with wine and who with passion has embarked down a path that has led him to make wines that are more than just decent, personally following every step with care, dedication and a perfectionism that in other circumstance makes him seem icy cold. He has become quite competent and can discuss technical aspects more than adequately and he learns quickly as only a person with great intelligence can do. And the fact that Massimo D’Alema is intelligent is something that everyone, even his political adversaries, agree on. What I’m trying to say is that he surprised me. I was under the impression that producing wine was an ‘image’ choice for him instead it was a life choice.

And his wines? His estate is in Narni north of Rome, near Magliano Sabina and Orte, in Umbria but close to the border with the region of Lazio. This is not a ‘grand cru’ area, at least not for the moment. However, his Traditional Method sparkling wine, a ‘blanc de noirs’ made from only Pinot Noir, is not bad at all and is, in fact, one of the best of its kind in Italy. His Pinot Noir red is a surprising varietal and his Cabernet Franc, which will come out at the end of the year, is really good. In other words, these are not wines you win playing ring toss at a charity fair. Obviously, they are also not on the same level of Sassicaia or Chateau Latour. Nevertheless, they are well-made and technically flawless, immune to any cheap irony or trite foregone criticism. 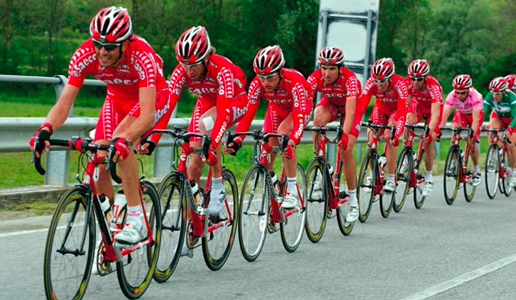 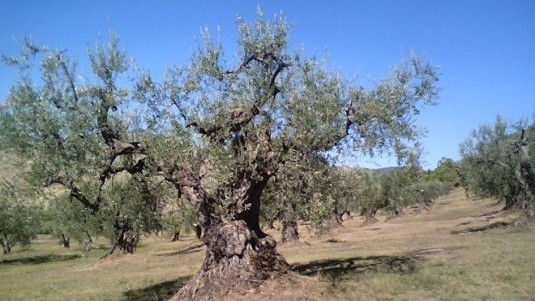 From the Matera hills 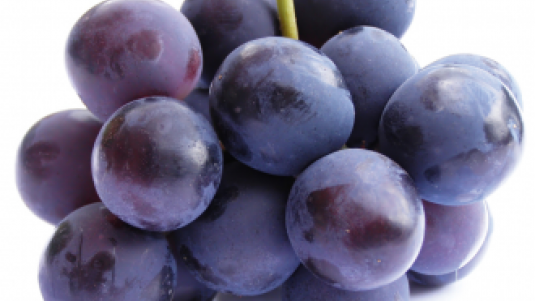 The Contest Wars: Enologists vs Sommeliers 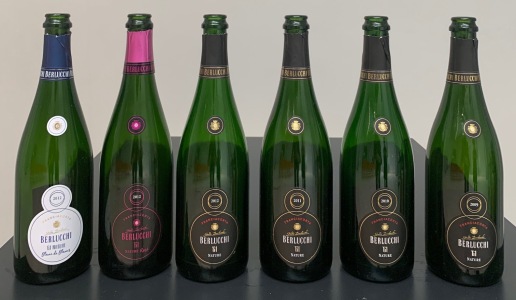