It is as if we have entered into a Hegelian dialectic in where the thesis becomes the antithesis due to a new position of the Spirit. Criticism, in this case wine criticism in Italy, has now itself become the subject of criticism by the ‘new’ critics. Wine guides have come under fire on the Web and those critics who were, or believed they were, the demiurges between the public and ‘reality’ have now become pathetic targets for arrows shot at them by that public they sought to represent. The sale of guide books has tumbled, the Web has totally shattered the points of view of the past to create world of ‘’weak thoughts and strong opinions,’’ as author Raffaele La Capria so aptly put it. This applies not only to the world of wine, for sure, but I will try to analyze it in this context for obvious reasons.

The first question I ask myself is: who benefits from all this? Who has something to gain from the substantial destruction of wine criticism or, in any case, its reassessment? Who would be happy if wines were no longer rated or, at least, if these ratings were no longer considered important? For sure those major producers who have the most clout on the market and could care less about ratings. This to the disadvantage of all those small and medium-sized wineries that would no longer have an opportunity to get important exposure, perhaps earning a high rating by this or that guide or this or that critic. And for those who sell on the Web there would be no substitute for ‘independent’ critics in providing information necessary to boost sales.

For sure readers would come out for the worse because they would lose an important source to be able to form a complete opinion, one to balance or interpret all the ‘suggestions’, forum discussions and information available on the Web. My considerations are obviously personal points of view, still I think they deserve some thought and consideration, without that cupio dissolvi I feel each time I hear the subject addressed in discussions, debates or conferences. 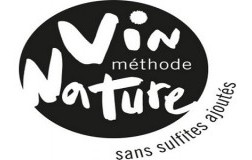 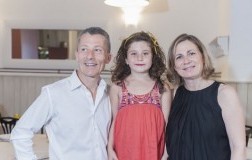 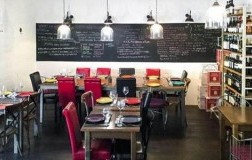 Mezé Bistrot, a Middle Eastern and Mediterranean corner in Rome 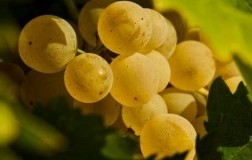 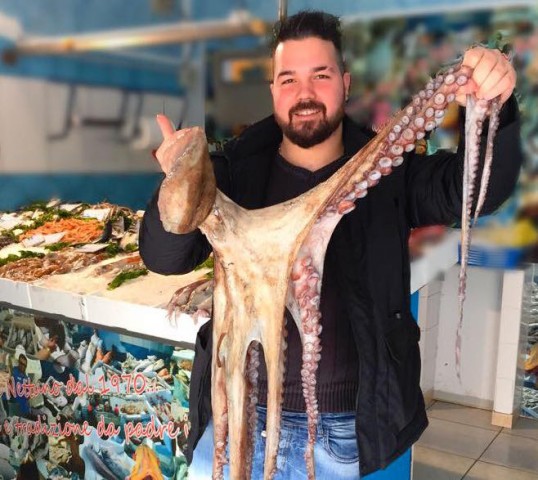