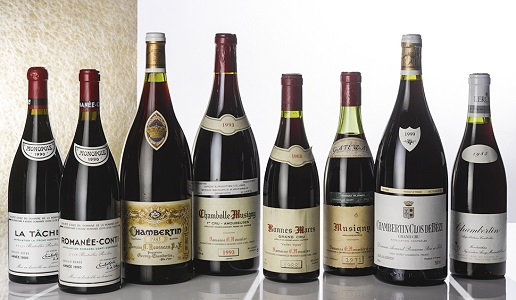 There is a little bit of everything among French wines, including some of enormous prestige. And it is fitting to recognize this without any sense of inferiority.

Generalizing is always questionable, for sure, and when it comes to French wine everything has been said both for and against. What’s more, the historic rivalry that exists between Italy and France when it comes to art, sport, food, life style and so one only adds to the confusion.

For many Italians, not necessarily wine lovers, French wines represent the quintessence of tainted wine, cut with wines from southern Italy, manipulated with the use of wood, horribly and uselessly expensive and, all things considered, much worse than Italian wines. Then again, there is a percentage of wine lovers who believe that anything that comes from Burgundy or Champagne is always and undoubtedly something extraordinary.

It goes without saying that in one of the most important winemaking countries in the world you will find a little bit of everything. There are some terrible wines and mediocre ones but also some of enormous prestige that have made international winemaking history. And it should be noted that during many historic eras and in many ways a good number of French wineries have set the course in winegrowing and winemaking methods.

Modern wines, those that have appeared since the middle of the 19th century, were essentially born in France, thanks also, it should be said, to English wine merchants as well as others. These wines were shipped in bottles, created an international market and won over consumers around the world. Several French winemaking regions became inescapable reference points, so much so that the varietals initially cultivated there later became the base for winemaking throughout the New World and, in part, also in Italy, where they are referred to as “international varietals”.

Even the creation of the so-called “natural wines”, biodynamic and eco-sustainable ones were thanks to the pioneers and visionaries in France, people like Nicolas Joly, Leonard Humbrecht and Anselme Selosse, just to name a few.

And so when it comes to “French wines” I think we should keep all this in mind, recognize that without many of them this world of wine that we love perhaps would not exist, at least as we know it today, and that it is fitting that Italian wine lovers recognize the greatness of many French wines, without feeling any sense of inferiority but with the respect that they merit for their history, tradition and modernity. 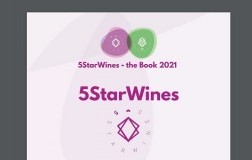 5StarWines: The best Italian wines according to Vinitaly 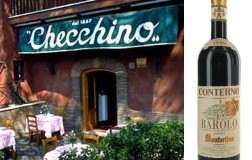 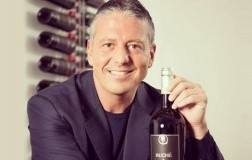 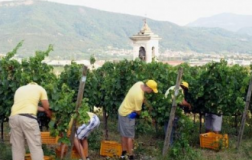 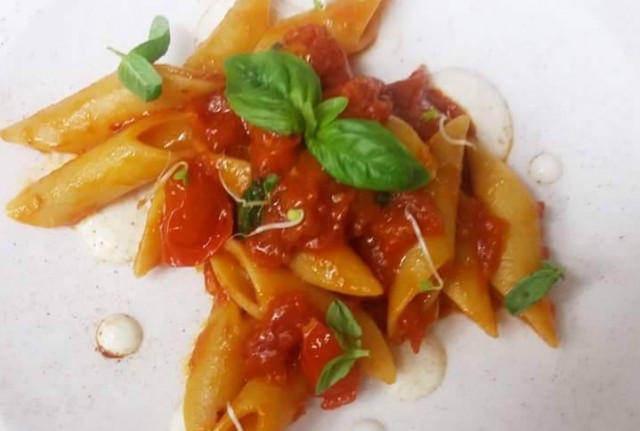