The rise of Lugana DOC 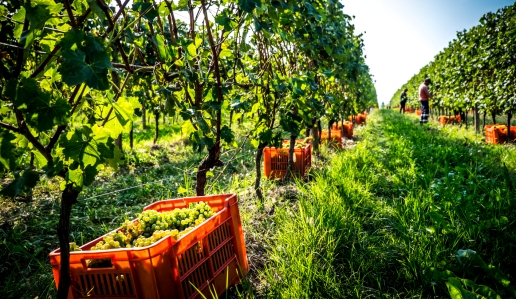 A closer look at this half-Veneto, half-Lombardy white loved by consumers in Italy and abroad.

This article was inspired by a recent visit to Milan that is already the capital of fashion and now, thanks to the success of Milano Wine Week, also of wine. The event allowed me to understand current consumer trends and a name that coming out among both men and women, consumers and shopkeepers, was Lugana, a DOC white with an appellation that is both in the regions of Veneto and Lombardy.

Given the increasing praise it is receiving, the fact that production has climbed to 16million bottles a year and exports continue to expand (a delegation from the Consorzio Tutela Lugana DOC producers’ association is on an extended promotional tour abroad), the time has come for a closer look at this wine. 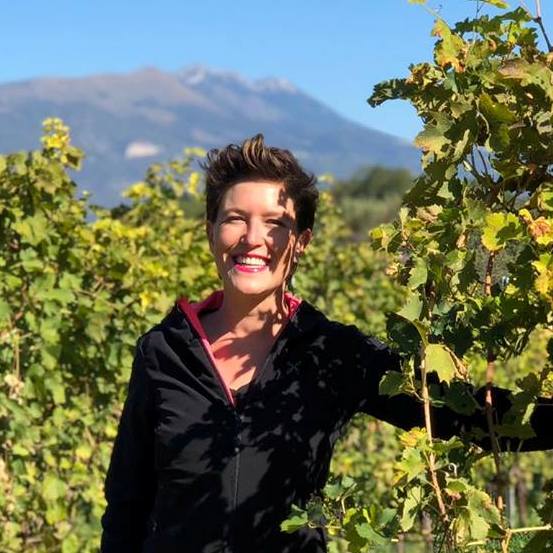 Lugana is a two-sided DOC appellation, established in 1967, one in Veneto and the other in Lombardy. The Veneto side is in the province of Verona and south of Lake Garda, with some estates having vineyards that extend to the shore, with a total of 2,000 hectares of vineyards for the most part in the town of Peschiera del Garda that produces the greatest number of bottles. The Lombardy sector is in the province of Brescia and includes the towns of Desenzano, Sirmione, Pozzolungo and Lonato and has the largest expansion of vineyards. Aside from winemaking, the appellation has a second vocation for tourism with a large number of tourist villages, camping sites, hotels and holiday farms that at times are in contrast to winemaking but more often than not offer a 360° wine experience.

The key grape for this white is Turbiana and the growing trend is to make the wine using only this varietal even though regulations allow for the addition of some other varieties. Turbiana is very similar to Trebbiano di Soave and closely related to Verdicchio. Today, Turbiana is inextricably connected with the area of Garda which it expresses in a unique and very personal way.

Proximity with the glacial lake has defined many of the area’s characteristics and those of the vineyards themselves including the composition of the soil and the microclimate, which has moderate temperature variations. The soils are relatively heavy due to the presence of clay and sedimentary morainic substances that tend to retain the humidity. It is for this reason that the vineyards, all in well-ordered rows, are cultivated with a “camelback” style that diverts rainwater from the vines to runoff drainage between the rows to avoid flooding. The mineral richness of the soil creates a unique organoleptic profile for this wine giving distinct aromas to the bouquet and a freshness and salinity to the mouthfeel.

An accessible price is a key factor for the success of a wine. The price range for Lugana wines is broad depends on the type. However, the fact that it is a versatile wine for every day allows it to be offered at affordable prices. The wine’s versatility regards not only the various occasions it can consumed but also by the fact that it is available in bottles using different types of closures.

During the “Timeless Harmony” event staged in Milan by the Consorzio Tutela Lugana DOC, it was clear that producers rather than focus on a single type of closure prefer to experiment with various systems. This includes not only natural corks but also synthetic ones, even for vintage wines, as well as screw-on caps and even glass tops, for the wines made without sulfites. 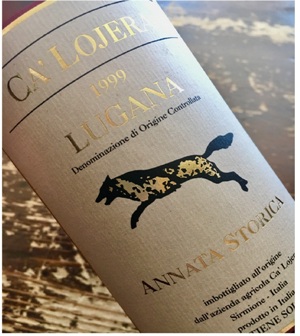 Another characteristic that has undoubtedly contributed to the wine’s success is its surprising capacity to age. In the above mentioned event, I tasted some excellent vintages, authentic gems that were the result of (once again) the farsightedness of certain producers.

Among those I liked best was “Annata Storica” 1999 Ca’ Lojera, with its surprising, lively and bright yellow-green color and bouquet in which the primary aromas over time have given way to more complex notes that recall tobacco leaf. This is a balanced and pleasing wine with an endless length and great depth and substance. 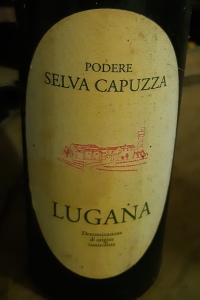 Another wine with great substance and a memorable personality was Lugana 2006 Selva Capuzza and the Riserva 2013 (the latest available).

The revelation that Lugana can age so well in has drastically altered the impression we have had up until now of this wine and opened the way for it to be included in tastings and broader pairings.

A wine linked to its territory

We conclude this little review of Lugana by recalling and underscoring how tightly it is connected with the territory it is made in and how much the territory contributes to the wine.

While on this subject, I would like to bring something else to your attention. There is a movement, #savelugana, promoted by the Consorzio to block the construction of a new Alta Velocità (High-speed) rail line that would irredeemably affect the landscape and ecosystem of the Lugana DOC appellation. Incredible as it may seem, the construction of this new rail line would not only damage the landscape of this winegrowing area but also affect its microclimate by altering the wind flow and thus the ventilation of the vineyards.

Producers and the Consorzio that represents them are not against a new, high-speed rail line but ask that that an alternative route be found to protect the vineyards and their microclimate. For further information, go to the Consorzio di Tutela website. 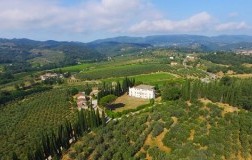 Tenuta San Jacopo, the technique at the service of organic vineyards and wines

The pleasure of Gaglioppo in the Cirò Rosso 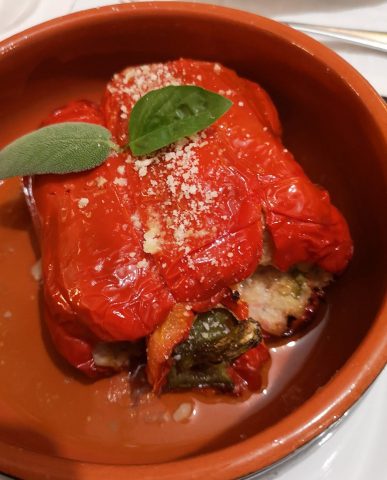