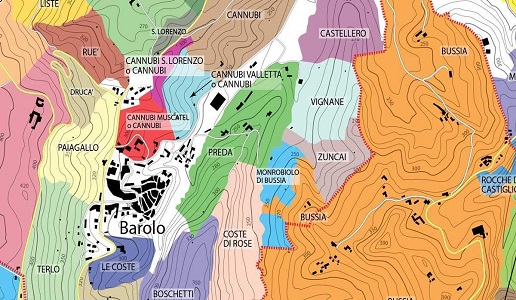 The Mensioni Geografiche Aggiuntive (MGA) selections in the Langhe and in Roero (which are practically subzones) are, frankly, too many and should be governed more wisely, especially in difficult years.

I was very curious to see how producers in Barolo would respond to the 2014 harvest. Tastings carried out in cellars of the future vintage rarely sparked interest and generated many doubts, which returned during Nebbiolo Prima, an important trade event that changed significantly with the 2018 edition. We liked the new format a lot, there were many very interesting seminars on cultivating Nebbiolo and on the rapport between the varietal and the various soils in the three appellations offered at the tasting: Barolo, Barbaresco and Roero.

Here we will offer our readers some observations on these three appellations, while for reviews of the wines we suggest you read our Essential Guide to Italian Wine.

In recent years, Roero has seen a surge above all regarding the new generations who are now present on the market, new estates and established ones that have been in the same family for generations. This surge has run on two tracks: a greater knowledge of one’s own land, thus a quest for a style directly linked to the land and no longer seeking to mimic, with detrimental results, the Barolo of nearby Langhe. The second is a greater technical knowledge that has allowed the wines to evolve independently without following methods popular in previous years. Drawing up a list of MGAs in Roero was a very helpful in gaining a better understanding of the territorial differences in the appellation even if, in my view, the list was too long. However, the market – and I hope producers – will make a more rigorous selection. Some advice to consumers: more often than not,weather conditions in Roero are quite different from those in the Langhe and so do not judge a vintage based on what you read about the area of Barolo and Barbaresco because they are often misleading. A classic example is the inversion of quality we saw with the 2012 and 2013 vintages.

The area of Barolo continues to perplex me because of the constant use of MGAs on labels even in difficult years like 2014. While it may seem evident that a famous or historic area (on the lesser known it is often best to keep quiet) may produce superior wines even in a difficult year, I find mentioning it unwise and not correct towards the consumer to bottle this wine separately in order to single out this product to the utmost. This because it will never be an unforgettable wine. While there were some quality exceptions in 2014, these were, in fact, just exceptions. I appreciated greatly the fact that many producers with the 2014 harvest put all the best together without adding MGA to the label and offered them at the right price for the vintage and the quantity produced, which is usually much less than normal. I feel this was a wise and noteworthy way to respect the market. This commercial policy was how it was done 30 years ago and contributed significantly to the fame of the area and its producers. Unfortunately, for us consumers, this policy is dying out.

Not much can be said in regard to Barbaresco: “All Quiet on the Western Front”. MGAs can be positive or negative but everything is moving slowly around the better-known producers who are always very reliable.

In conclusion, some observations on the Nebbiolo Prima event. There were few Italian publications (only four) represented while many foreign ones were present. The atmosphere was excellent between journalists and producers and the organization was perfect. The only shortcoming was the absence of some important wines from the area, which was a shame but those who are not there are always to blame. 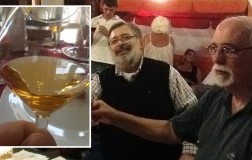 A lunch challenge for Cernilli and Prompicai 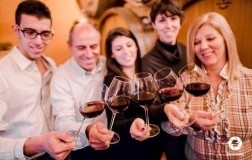 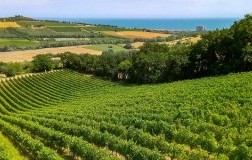 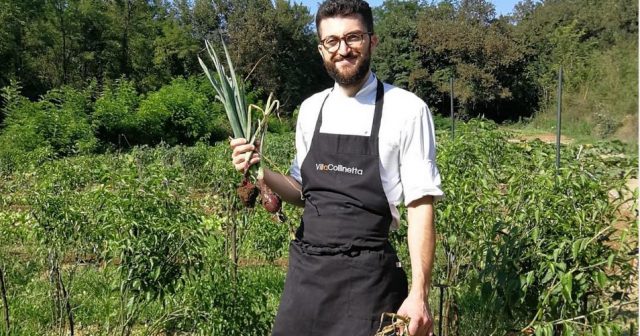