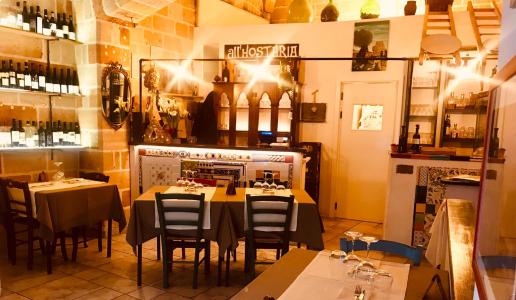 The young chef Salvatore May has opened his Hosteria in Manduria in a small and rustic location where he pays surprising attention to his prime ingredients and creativity.

In the heart of Manduria, the city of Primitivo, a visit to the All’Hosteria restaurant is a must. Salvatore May is a self-taught, young chef who after studying accounting in his native Salento left for Piedmont to pursue his passion for cooking. He then came back with experience, skills and a dream: to prove himself at home by highlighting the many local and excellent resources. 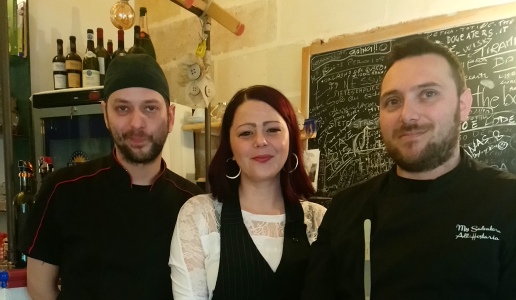 The land, seasons and research are his watchwords and, together with his business partner and sous chef Gianni Viestri, in 2015 he opened his own restaurant. May’s cuisine is creative and light and reinterprets traditional dishes with a modern eye as well as one on Piedmont, as a homage to the region where he paid his dues. The dishes are the result of long hours of experimenting in order to achieve the perfection and expertise of the great masters. He never uses more than three ingredients at the same time in order to allow them to maintain their own identity. The prime ingredients are selected with care and obtained above all from Slow Food-approved local producers.

Salvatore is a man of few words and so the spokesperson for the kitchen is Petra Perosa, a Bolzano native, the chef’s life partner and the one responsible for the floor. She is a cheerful person who pays close attention to the needs of customers. Not only does she speak three languages (and is studying a fourth) but she also has a degree in communication and has worked as a journalist, a career she put aside to get involved in this other type of public relations. The sandwiches are made at the restaurant with bread from a local baker and everyday there are things off the menu.

An interesting starter is the potato purée with crumbled black olives on fried bread with powdered tomato, purple cabbage chips and saffron-flavored mayonnaise. 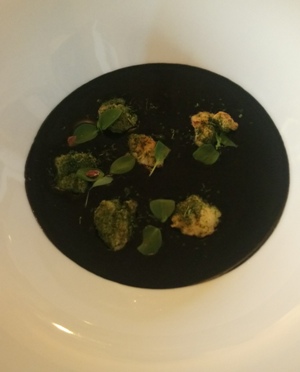 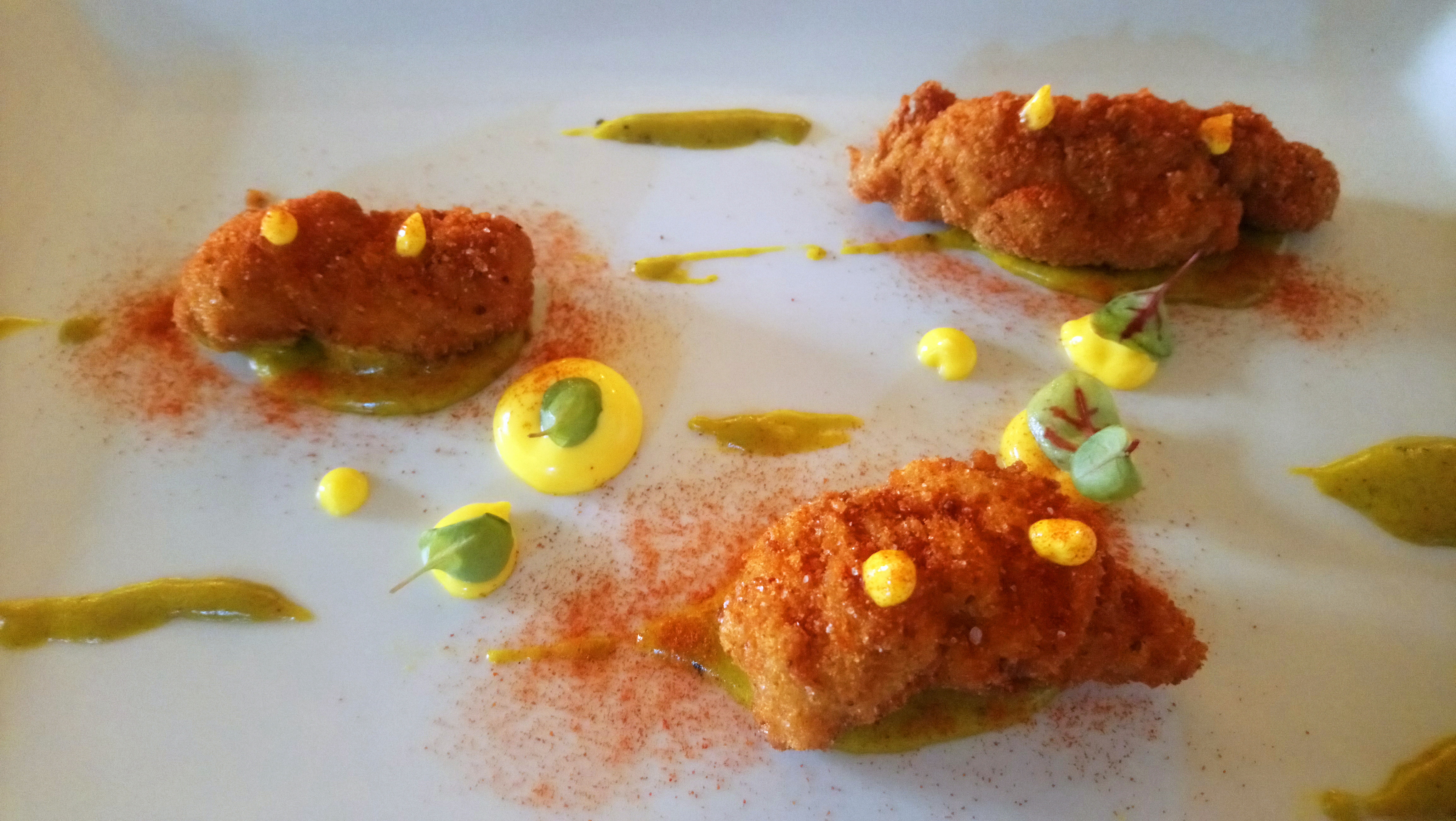 Standing out among the first courses is the squid gnocchi on black potato purée with watercress. The best part of the squid is puréed to allow the gnocchi to cook at a low heat after which they are placed on a bed of potato purée made black with the squid ink. The potatoes are cooked in a pressure cooker to reduce preparation time.

A particularly appetizing second course is the total lamb dish that uses the loin, chops and sweetbreads of the lamb cooked each in a different way. The raw loin is wrapped in bacon, baked and then brazed in the pan with the meat’s juices and the addition of some Primitivo; the chops are cooked with the same breading mix used for the mussels (bread crumbs, grated cheese, parsley, salt, garlic and pepper); while the sweetbreads are battered and fried and served with egg and saffron sauces.

There are also vegetarian dishes like caramelized Medicina onion and the caciocavallo soufflé and pecorino cream, which can also be paired with Martina Franca capocollo salami.

For those with a sweet-tooth, Petra’s desserts are a true temptation: sheep and cow ricotta mousse, with San Marzano flavored pears and almond brittle; cheesecake with Manduria tomato preserves, dark chocolate crumble and cream; and cookies including Ceglie biscuits.

The restaurant is small, rustic and warm and seats 35 on the lower level. In summer the tables are moved outdoors into the interior courtyard.

The prices are honest and a meal runs between 40 and 50 euros a head excluding wine. The wine list surprising with 60 wines from small producers, some triple-A, from Italy, Jordan, Spain, Slovenia, Greece and South Africa. 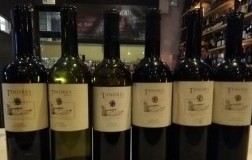 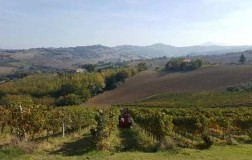 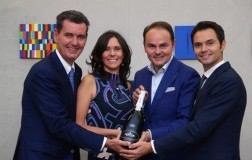 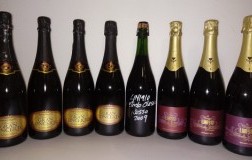 Ermete Medici vs Lini 910: when Lambrusco takes off