100 years of history for the restaurant Cacciani 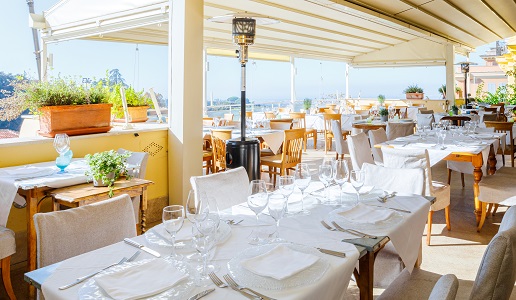 Opened in 1922, the famous restaurant in Frascati is one hundred years old. Three generations for more than one and a half million guests through the ages, fashions and events. Caterina, Leopoldo and Paolo, the third generation at the helm of the family business.

It was 1922 when Nonno Leopoldo uncorked the first bottle to inaugurate his restaurant. That wine came from the vineyards planted by his father Tommaso and, in some way, that auspicious toast sanctioned the beginning of a deep love story between the Cacciani family and the world of catering.
2022: Caterina, Leopoldo and Paolo, the third generation, preside over what has become over time a symbol of quality catering in the Castelli Romani, and not only there, and are preparing to celebrate the century of history of a restaurant that since its inception has shown a strong connection with the territory and a natural inclination for an informal but high level hospitality and a solid and never banal cuisine. 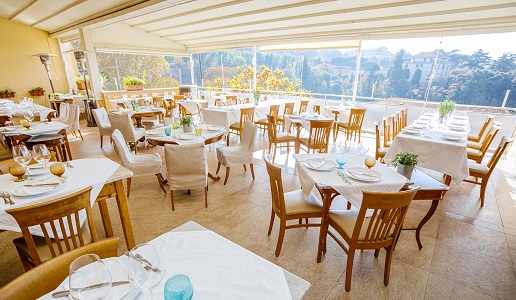 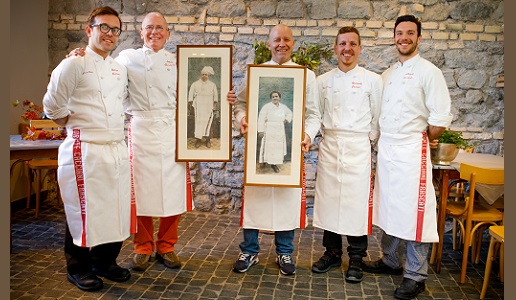 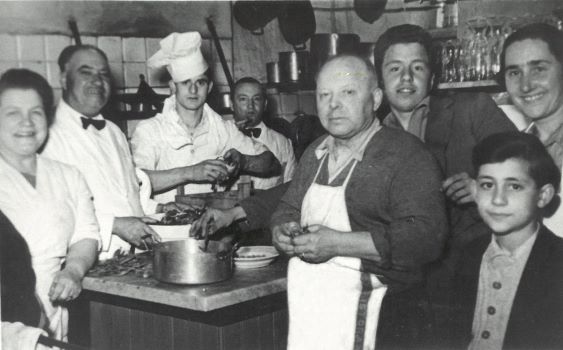 A century that has counted more than one and a half million guests, including many families who have entrusted Cacciani with the succession of their family events: not a few have been married here, then celebrated their children's baptism, communion and confirmation, 18th birthday and graduation in a sort of joint path, almost as if Cacciani itself were not a restaurant but a part of the family history. Often using the beautiful terrace, from which you can enjoy a unique panorama.

"It's an important achievement - says Caterina - especially because it comes at a time when many places last the space of a morning. Cacciani has truly seen history pass by: the 1920s and 1930s, the Second World War and the post-war period, the economic boom and the years of lead, the great international crises and moments of extraordinary vigor. All of this while remaining ourselves, building a style that many people recognize, extending the concept of family to all those who have worked and continue to work for us". 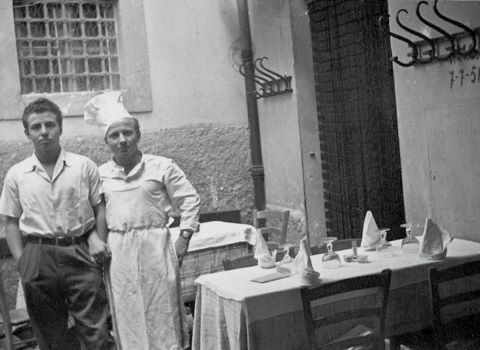 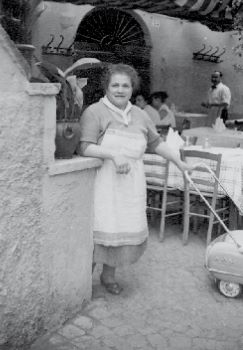 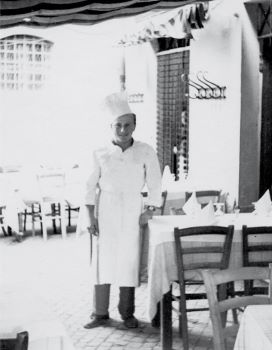 But Cacciani is also, if not above all, a restaurant much loved by its customers who are sure to find well-calibrated dishes, top quality raw materials and attentive service down to the smallest detail.

"We have always had a decidedly transversal clientele - Leopoldo emphasizes - it's easy to find family tables and passionate foodlovers next to each other. It's been in our DNA since the very beginning: we have photos that show the great Walt Disney talking with farmers from Frascati. It's mostly due to our cuisine, which can satisfy every palate. With our historical dishes that attract guests from all over the world but also with the ability to interpret, always with our style, the new trends". 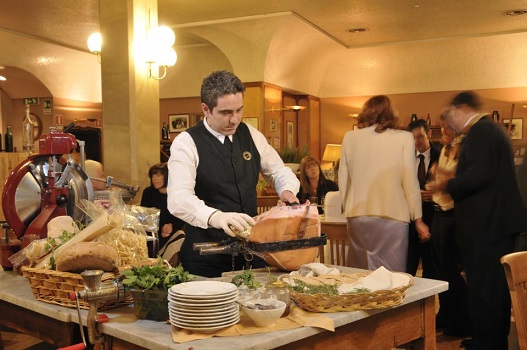 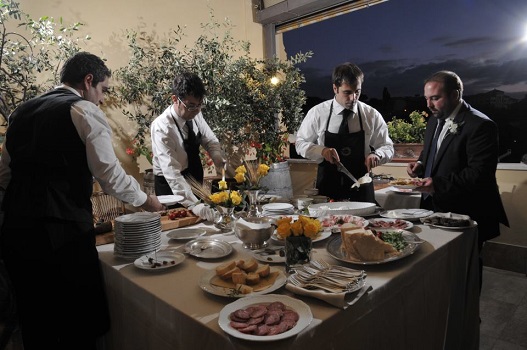 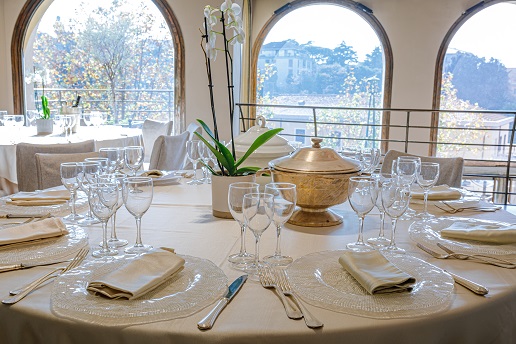 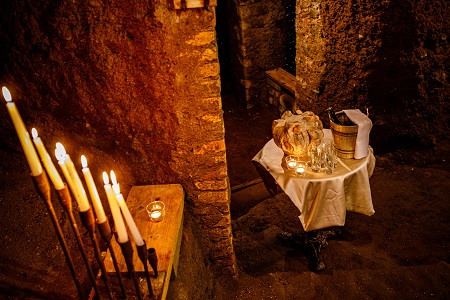 Not by chance, for the celebrations that will characterize this 2022, Cacciani will organize events and will present tastings where the great family classics will happily coexist, such as "Caccianelli alla Poldino", "crostino alla provatura", the extraordinary "Cacio e Pepe", the unmissable "zuppa inglese", alternating with some proposals that have satisfied the tastes of the public in this century of life and with a path of new proposals that characterize the current menu of this historic restaurant. To be matched with a list of wines of the highest level, where excel those coming from the famous vineyards of great-grandfather Tommaso, taken care by the wise hands of Luigi De Sanctis. A happy mix of cooking, wines and hospitality that will certainly satisfy the expectations of the regular customers of the historical restaurant in Frascati and that will pleasantly surprise the ones who will enter for the first time this temple of good gastronomy. In 2022, the restaurant will also have a special gift: a limited edition booklet that tells the 100 years of history of the Cacciani dynasty. 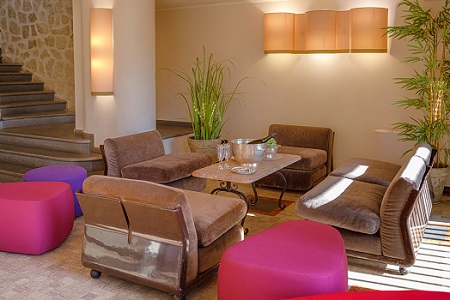 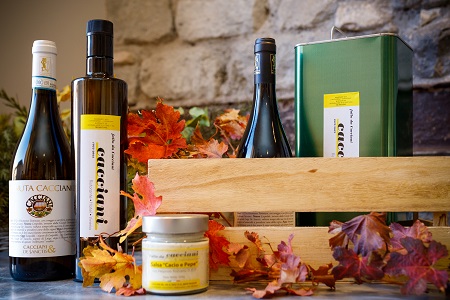 "It's really nice to celebrate such an important anniversary," Paolo concludes, "and it's exciting to do so with a brand new kitchen and a team of young chefs who bring new blood and ideas. Maintaining unchanged the style that has allowed us to cross the decades but, at the same time, working on a path of constant evolution. Because for Cacciani, and it has been this way since the days of grandfather Leopoldo, the past is a fundamental patrimony, but above all it constitutes fuel for the future".

Pills of a "Centennial Restaurant 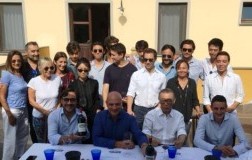 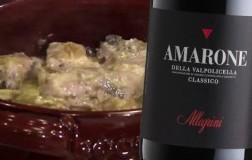 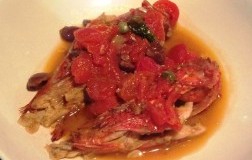 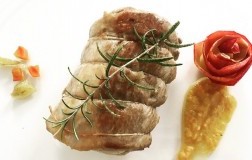