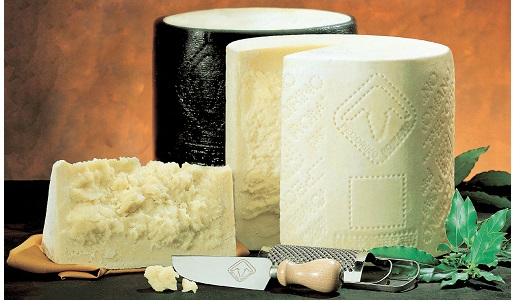 The Consortium for the protection of PDO Pecorino Romano cheese is now free to make proposals to modify the regulations for three new types of Pecorino Romano: Extra, Riserva and Montagna.

The approval of the members arrived yesterday at the end of the morning, at the end of the meeting held in the intermodal centre of Macomer. The modifications, which had been approved by the Board of the Consortium last November, will now be submitted for the opinion of the Ministry of Agriculture before and the European Union immediately after.

The Consortium is focusing on three new types of Pecorino Romano cheese. One Pecorino Romano Extra with a low salt content (it cannot have more than 3.5% of saline component), another that will have the indication Riserva with a maturation of at least 14 months (additional stamps of 18-20-24-30 months will be applied according to the level of maturation to which the product will be brought) and a last one of Montagna (already provided for by an EU regulation that presupposes a series of requirements, with respect to the standard, and a series of orographic constraints, such as breeding above 600 metres or work in the area done at a maximum of 10 kilometres from the altimetric limit).

In order to be able to protect and promote these three new products, the modification of the Production Regulations is an indispensable step, because as it is now, the protection mechanism is too generic to work with products that are very different from each other. "In this way, there will no longer be a single reference, indistinct, with respect to quality, but qualitative elements will be introduced that will differentiate the product and will allow us to establish ourselves on completely new or still only partially explored markets, moving from purely industrial ones to sales for tables", Salvatore Palitta, president of the consortium. "The saline component, traditionally high, has always been associated with Pecorino Romano. Today, the time has come to provide the consumer with precise information, and the amendment of the regulations allows the introduction of a type of table with its own distinctive character: it was precisely the important role played by our PDO both in terms of volumes produced and turnover developed, to push us towards a path of product quality improvement aimed at diversification within the same PDO. We want our Pecorino Romano to become a refined and elegant table product, an aperitif or a healthy snack for children. The approved modifications will allow us to proceed along this path with the necessary protections and directives to guarantee the best possible product".
The Assembly also approved the proposed amendment to the Regulations concerning the reconversion of farms: those that include breeds that are not on the historical list of breeds suitable for the production of PDO milk will have to replace the animals within 5 years only with those on the official list (Sardinian breed, Arbus, Vissana, Sopravissana, Massese, Comisana, etc.). The aim is not only to protect the historicity of the breed but also to safeguard the related human activities and the characteristics of the breeding, which must remain extensive or semi-extensive and not become intensive. 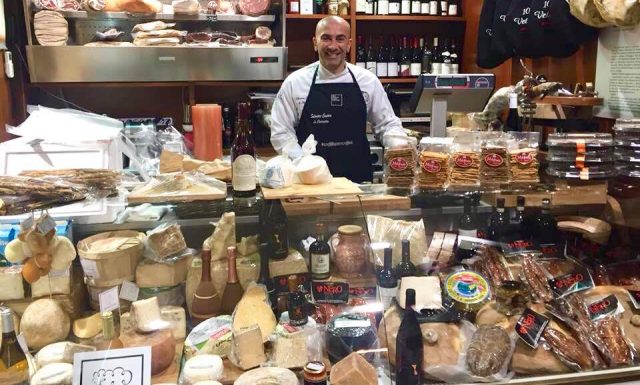