During the presentation of Gambero Rosso’s Vini d’Italia guide, Riccardo Cotarella, president of the Italian enologists’ association (Assoenologi), staunchly defended certain aspects of wine production. At the heart of his address was the role scientific research plays in the evolution of winemaking technology. This is an argument which, placed in its proper context, should have found a consensus among all. Instead, this was not the case. A group of wine lovers and producers, those very in favor of ‘eco-compatible’ wines, oppose such research. It was as if an appeal for rationality and scientific progress, also in regard to producing sustainable wine on a large scale, was something that stank of sulfur, the sulfur from Hell. Is this a sign of the times? At a time when committees abound that are opposed to just about everything, together with ideologies based on irrational principles, emotions and a refusal of modern technology seen more as development than progress, as Pasolini put it, it seems even the relationship between wine and science must obviously be put into question. For those opposed to science, one should not refer to wine without sulfites but products based experimental evidence and not progress. They do not believe importance should be paid to production costs or the economic compatibility of various wines and many food products. Following this train of thought, the wine of the future, while eco-compatible, need not necessarily be valid from an organoleptic point of view. It will be expensive to produce and, in any case, will be produced on a smaller scale to avoid being the product of industrial and disgustingly repeatable technology, which would make it in a certain way globalized. This is like saying that we don’t need medicine and it would be better to stay cold because heating pollutes the atmosphere. And what if the concept of eco-compatibility was actually an historic one? This in the sense that it must be applied taking into account the situation we find ourselves in? Perhaps this is why properly focused scientific research can help us in a decisive way. While I am convinced that winemakers will not be the ones who save the planet from pollution and global warning, together they can make a small contribution by applying valid research on a large scale as opposed to relying on the good intensions of individuals. 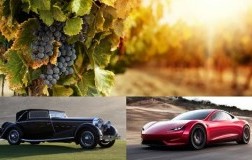 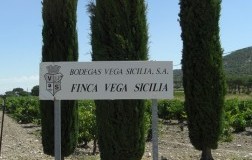 The Master of Spain: Vega Sicilia (2) 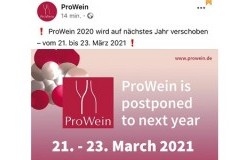 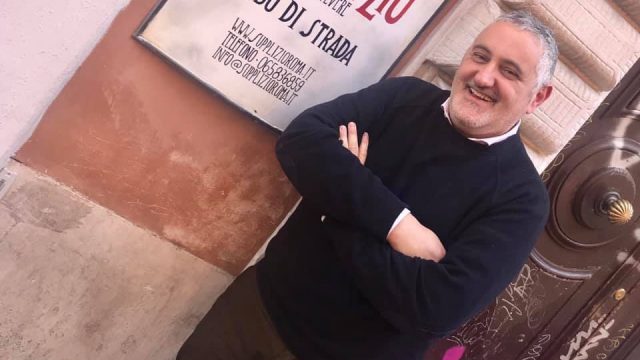