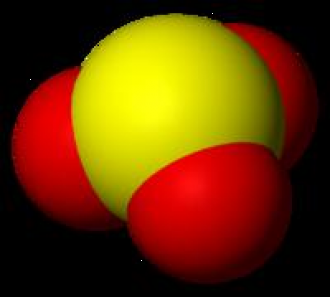 In 1975, I was sure the last word about sulfites had been said in Lucio Dalla's wonderful album, with lyrics by the poet and wordsmith Roberto Roversi. Today I have discover, rather re-discover, that this same damn substance, diabolic like everything that has to do with sulfur, is the absolute enemy of wine! In fact, in the United States in order to be 'real' or 'natural' or even 'organic' there can't be hardly any at all. Needless to say, sulfur dioxide is produced naturally during fermentation up to some 10 milligrams per liter. And anyone who had grandparents, uncles or relatives who worked the land and who made their own wine can remember them burning sulfur candles over their vats and barrels. Then there were those pellets they would always add to jugs of wine. These were age-old practices, those used for centuries, which allowed a wine to be transported without going off. Recently.

Josko Gravner, one of those wine-makers who truly respects his land and the health of his wines, confided to me that on at least one point Professor Riberau Gayon – the father of modern wine-making - was right. And this is that for now you need to use sulfites if you want to produce wines that are stable, transportable and sell-able. After all, the must's  final stage of alcoholic fermentation is not wine but vinegar. Without intervention nature will produce this because the bacteria responsible for vinegar to finish off the fermentation process begun by the sugar elements. This is true not just for grapes, as you can tell by smelling any fruit that has fallen to the ground and begun to rot. But sulfur is the devil, it can do harm, it can cause allergies and killer handovers. There is no doubt about that. However, advances in modern wine-making technology have drastically reduced the amount of sulfur needed. It would be interesting to understand better the difference between what happened before and what happens now. To see what would happen if, let's say by law, we immediately banned the use of those substances that eliminate most of the bacteria that produce vinegar, that help combat diseases that wines are prone to, that eliminate the risk of re-fermentation and allow wines to be transported. The result would be not only worse wines but also undrinkable beers, vegetables that cannot be transported and a slew of other inconveniences that would deal a crippling blow to the agricultural sector. So what's the solution?

As always it is best to rely on science and research and not on emotions and ideology, even if it is sometimes disguised as science. Ample research has already been done on this subject and in all likelihood in a few years it will be possible to make wine without using sulfites. However, the first to benefit will be the major producers, the 'industrial' ones, that can afford research and experimentation and will surely use this as a marketing ploy. I hope I am wrong, but I'm afraid that is the way it will come about, that the first wines in the world without any sulfites will not be made in Italy or France. 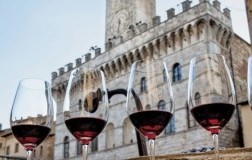 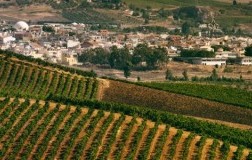 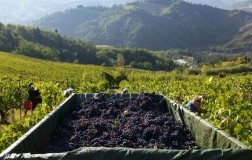 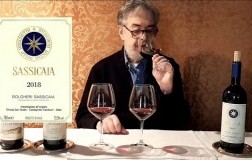