On Sunday, December 6, Guido Ricciarelli organized an event/debate in Florence dedicated to Italy’s various wine guides entitled “For those who… the Guides”, the name inspired by the tune by sing-songwriter-comedian Enzo Jannacci. There were some noticeable absences, perhaps due to the fact that the meeting took place in the middle of a long weekend. Those who did attend included Yours Truly with his Essential Guide to Italian Wines; Daniele Bartolozzi for Vinibuoni d’Italia; Piero Gorgoni for Espresso’s Vini d’Italia; Daniele Thomases for I Vini di Veronelli; and Italian Sommeliers Association (AIS) President Antonello Maietta for Vitae. Among those missing were those responsible for the guides from Slow Food, Gambero Rosso and Bibenda. Another absence was Luca Maroni.

Only one wine, Sassicaia 2012, won the praise of all the guides although there were also important consensuses for Gianfranco Fino’s Primitivo Es, Giulio Salvioni with his Brunello 2010, Carlo Guerrieri Gonzaga’s San Leonardo 2010 and for Antinori’s overall production.

The debate however, quickly shifted away from a simple discussion of the merits of the wines and became a critical review of how wines are judged, the ‘wine-speak’ terms critics use and how ratings are determined. The opinions expressed underscored the differences between the various publications and their points of view, which in turn explained why they looked and reported on the world of wine the way they did. I will not go into depth about them nor give any opinion on these views given that I was, myself, directly involved and it would be incorrect for me to serve my own ends. What I can say, however, is that no one was at all surprised when a political or economic analysis differed depending on the publication. What would have been scandalous would be for all wine guides to agree, which explains why they only agreed on one wine out of the tens of thousands they tasted and evaluated. Because each guide has its own approach and vision, the results will obviously be different and, in my opinion, rightfully so. And if opinions can be freely expressed, then the fact that there are so many of them is not confusing but enriching.

Personally, this year I liked Espresso’s guide more than in the past because it seemed tighter, almost ‘essential’ and thus a bit like ours. And the reviews seemed less bias, for the most part more reasonable and thus easier to agree with. Again, this is my personal point of view. I also appreciated the opinions expressed by Daniel Thomases, who was both knowledgeable and prepared and, above all, capable of seeing the ‘big picture’ when it came to the world of wine, one without national borders. But overall the atmosphere was relaxed, everyone respected the other and the final rest was, in my opinion, very interesting.

Ricciarelli will be producing a film of the event and as soon as it is ready we will, with his permission, post it on our site for you to see. And it will be quite a show. 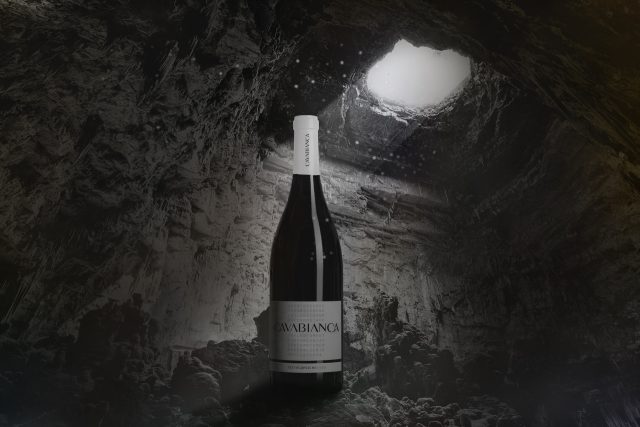