Do away with the stars 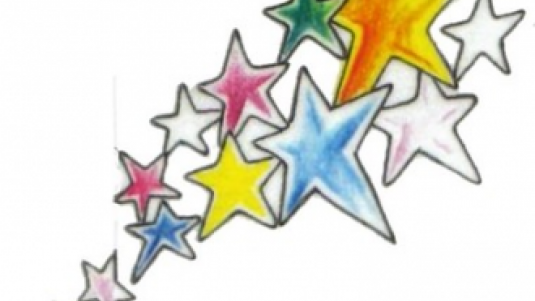 The ‘stars’ in this case are not those in the sky but the ones producers use to rate vintages, a practice that has been going on for years and takes place at this time of year when various regions are hosting new vintage wine previews. The reason why I believe the star rating system should be eliminated is that when they are awarded so early they risk being misleading and can lead to major misconceptions which in times confuses consumers. An example in point is Brunello di Montalcino 1997 that was awarded five stars, one more than for 1999 which with time has proven to be a much better year. Were we to re-evaluate wines after a certain period of time their ratings would certainly be different from when they were first tasted. Thus it would make much more sense to wait until a wine has finally reached the market to rate it rather than trying to guess what it will be like and risk being wrong. Last year in Tuscany many dismissed 2013 as a decidedly minor year. Today, as the first wines of that vintage reach the market, things are quite different. On the contrary, 2012 was hailed with five stars by some producer associations but does not seem to have lived up to expectations. 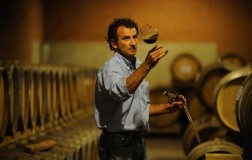 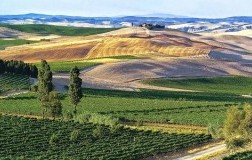 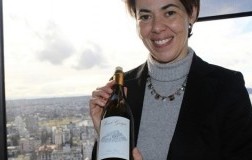 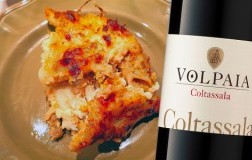 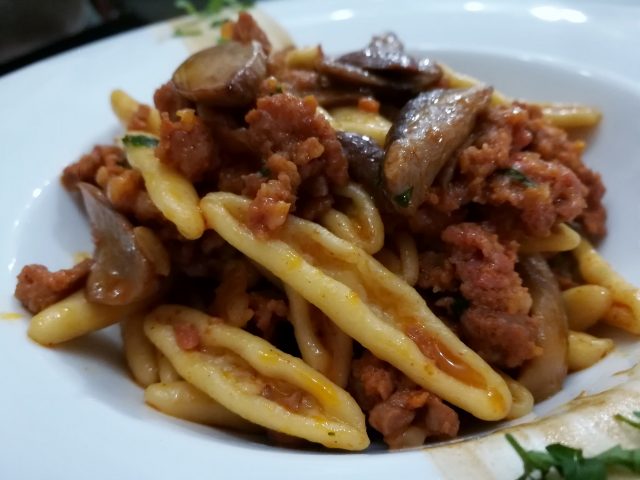