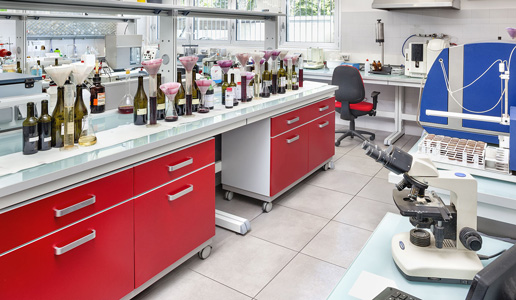 Not much is said about this problem because it is a difficult one. However, oxidation, the use of unsuitable yeasts and the absence of sulfur dioxide in winemaking can result in the accumulation of natural substances that are highly toxic, like acetaldehyde.

“Food safety and health are not achieved by chance but are the result of a profound knowledge of science that must be applied to the whole process of production. The problem of acetaldehyde is one that is rarely taken into consideration. This perhaps because from a biochemical and chemical point of view it is a complex phenomenon in that this molecule is a metabolite in both the fermentation and oxidation process and its technical implications are different in red and white wines. Nevertheless, it is a known fact that in oxidized wines oxygen slowly “attacks” ethyl alcohol transforming it into acetaldehyde and in some cases in high levels. It should be pointed out that this molecule is more toxic than ethyl alcohol and when they come together they are even classified as cancerous. Furthermore, this same molecule “attaches” itself to sulfur dioxide (SO2) increasing its overall quantity and reducing the latter which acts as an antitoxin and antiseptic. Thus if the goal is to reduce the amount of SO2 in a wine it is highly important to keep the level of acetaldehyde at the lowest level possible”.

I never dare to draw enological and technical conclusions because I do not have a significant background in chemistry, biology or physics. I prefer to rely on those who know more than I do and, when I can, make known the views of scholars of international fame. In this case, the quote above is from Luigi Moio, a professor at the Federico II University in Naples who is universally recognized as one of Italy’s leading experts in enology.

In his attempt to make complicated questions understandable, Moio has pointed out that high levels of acetaldehyde, an extremely reactive volatile substance, are responsible for the so-called “oxidized” aroma of a wine, one that recalls that a “bruised” or rotten apple. It is the product of the processs of fermentation and oxidation and is a subject that is not taken sufficiently into consideration given the consequences are of no small measure, not only in regard to organoleptic properties but the health of the wine itself. Rather than sulfur, Moio appears to be saying, the real problems is knowing and consequently controlling biochemical and chemical processes and given that acetaldehyde and SO2 are very close to each other it is necessary to tackle the problem with a holistic approach. It is also important to consider the fact that the use of unsuitable yeasts can result in the slowing or even arrest of fermentation with the consequence of producing negative substances that are even harmful, like acetaldehyde.

The fact of the matter is that some practices flaunted as “natural”, such has using indigenous years over SO2, have a negative side that is particularly disturbing because they can determine a high accumulation of natural metabolites that are highly toxic with all the consequences that can ensue.

What bothers me is why certain arguments regarding wine are constantly discussed while other, more important ones are not. It is possible that some arguments are “trendy” while others are of no interest to anyone even if they have potentially worse consequences?

I know my views are not mainstream and that what I am writing here will provoke negative reactions among the supporters of so-called “natural” wines. And this despite the fact that it is not my intention to criticize those who, honestly and coherently, seek to produce wine with a sense of responsibility for and respect of the environment and the health of consumers. What I would like to see is that everyone, even my detractors, also take into consideration other aspects and, above all, the consequences of practices that have not been sufficiently analyzed and pay less attention to questions of principle. 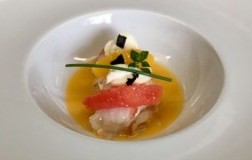 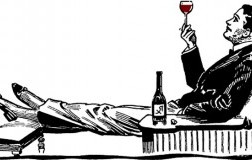 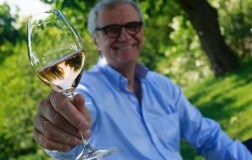 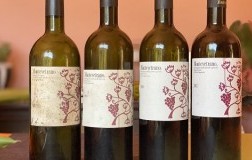