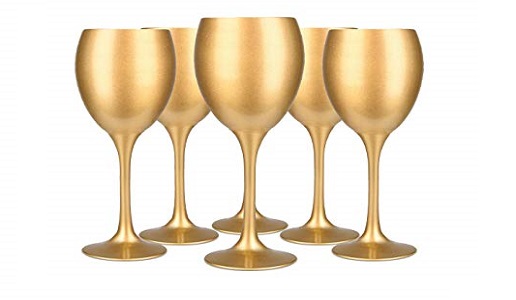 A niche product is something truly excusive, given its intangible value. But what happens if the consumer does not perceive it as such?

How many times have you heard something described as a “niche product”?  Usually, it is used to describe how exclusive it is, implying that it is almost a privilege to acquire it, how it is something that needs to be merited, sought after and that for this reason it costs more. Such products certainly exist in the world of wine, wines that are the product of top-quality craftsmanship, made from grapes cultivated for decades, if not centuries, in famous vineyards. These include Bussia, Cannubi, Sassicaia, Il Greppo, Rancia and Vigna Monticchio just to name a few Italian examples. In France, there is certainly no lack of them from Bordeaux, Burgundy, Champagne, Alsace and the Rhone Valley.

All these wines have a history, a pedigree that make them something truly exclusive, as if they were a vial containing a territory or a cultural substance. For this same reason a painting or sculpture by a certain artist has more value than those of another one, even if they are made with the same materials and had the same production cost. The reason for this is called intrinsic value, the capacity to represent something in an iconic way. And this is what makes them, symbolically, a “niche” product. And this also determines their cost.

The price of something is not haphazard but determined by certain “variables” that define and make them recognizable. This is true of anything, wines included. Thus certain prices are justified by this, it is an economic consideration and not just an ethical one.

A problem arises when someone with a “niche” value, with all that implies, independently decides to self-apply the term to other products. They come out with a new wine, one that has no history nor tradition and is little known to the public but demand prices similar to better-known and established wines. More than often, I have producers say “It costs as much as a Sassicaia but, in my view, it is much better”. In this case, the “it is much better” rings more self-promotional and very pretentious.

This is often the case when the creator of the wine who makes such a statement is famous for achievements in another sector and is convinced they can achieve similar success in other sector. If one has been successful in politics, fashion or the oil business then, in their view, there is no reason why they should not quickly have the same success in winemaking. But that’s not how it works.

And after a little while and some false steps, they realize that rather than become a “niche producer” they have become locked in a ghetto of the presumptuous and that their wines, at best, will end up being sold in bulk to some bottler for a couple of euros a liter, if they’re lucky. And perhaps it’s a good thing in the end. 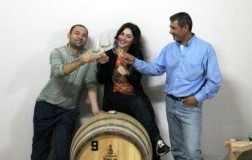 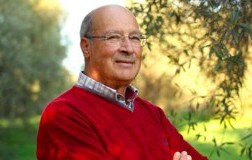 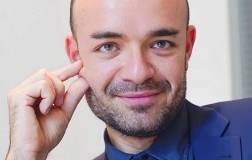 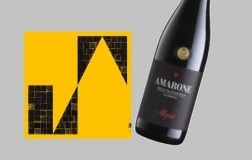 Wine and Music: again Dave Holland, this time with Allegrini