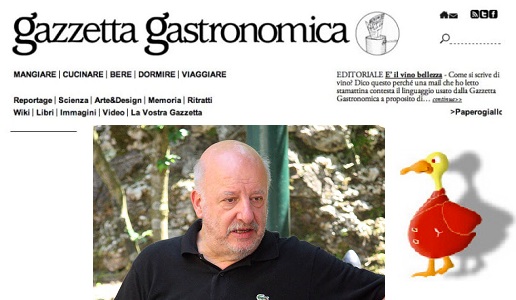 Stefano Bonilli left us seven years ago and, unfortunately, one of the most brilliant and innovative figures in the entire Italian wine and food movement is falling into oblivion and little can be done about it.

Every year I recall how, on the evening of August 3, 2014, Stefano Bonilli, journalist, founder of Gambero Rosso and a visionary in the world of Italian wine and food, died unexpectedly at the age of 69. I worked with him for 22 years, we were friends, almost brothers, engaged in the Gambero Rosso adventure starting in 1986 up to 2008. We also argued, we didn’t speak to each other for several years, but at the end, a few months before he passed, we reconciled and everything was as it used to be.

Why do I recall Bonilli every year on the anniversary of his death? Because ever since then everything that he did, invented and wrote is falling into unbearable oblivion for reasons I will not get into here but that have resulted in the disappearance on the web of his last working projects, Papero Giallo and Gazzetta Gastronomica, while all that he wrote for Gambero Rosso over the years has all but been cancelled. This has to do with his being fired from the latter publication, which he had founded and was later ruled illegitimate, and other hereditary and family questions that, I repeat, I do not wish to comment on.

The fact is: one of the most brilliant and innovative figures in the entire Italian wine and food movement is falling into oblivion and little can be done about it.

When I suggested we re-publish his Gambero Rosso articles on our site, which I still have memorized in my computer, the response was that I did not hold the rights and if I did so I would face legal consequences. When I wrote earlier that we were losing his creative and intellectual legacy, many friends we had in common, even journalists, reiterated this threat but nothing or almost nothing came of it.

All I can do now is remember him every year and all that remains in me and many other lead players of that formidable period during which Gambero Rosso gave a strong jolt to the Italian wine and food world, setting the foundation, for better or worse, for what came afterwards.

I remember very clearly the very young chefs who later became stars, people like Bruno Barbieri, Antonino Canavacciuolo, Massimo Bottura and Niko Romito, who took their first steps and won awards in the restaurant guide or appeared on the Gambero Rosso Channel, which was the first theme channel of its kind in Europe and the second in the world. I also remember the meetings with Stefano and Carlo Petrini at the start of the Gambero Rosso adventure and its wine guide. And I also still remember when we went together to Becco in New York soon after it was opened by a young man who was and is named Joe Bastianich.

It would be nice if every year they, too, would remember Stefano Bonilli and talk about him. It is what I do, every year, at least once, to remember him with both sadness and affection. 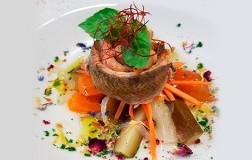 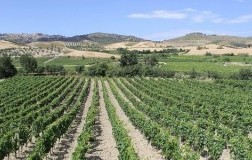 Cirò Volvito, the Mediterranean in the glass 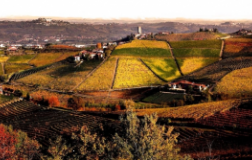 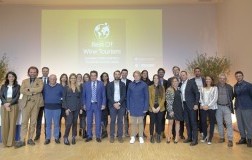 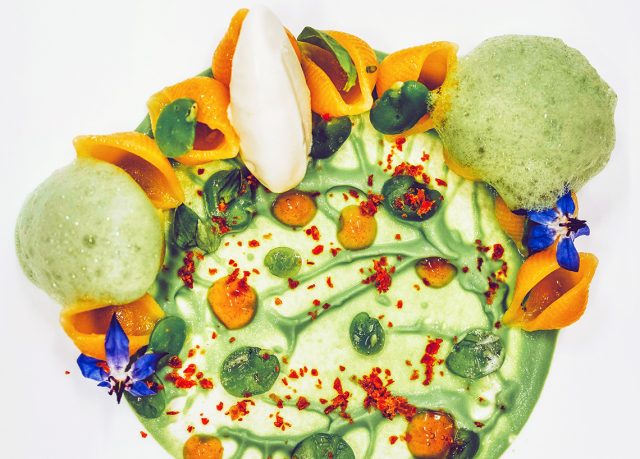