Vigna Pedale, another concept for a Puglia red (1) 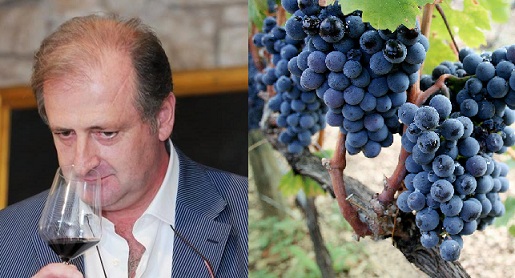 Before getting to know the producer, Torrevento, and the wine, Vigna Pedale, let’s look at the grape that makes it: Nero di Troia.

Puglia brings to mind images of bright, sunny plains embraced by the sea and speckled with olive trees and while this for the most part true it is not the full story, even if it works well for tourism. It also has other realities and this explains why in the past, and sometimes even now, it was called in the plural, ‘Puglie ’.

Puglia is a region composed to three historic zones : Daunia , the area that today corresponds to the province of Foggia; Salento , the ‘heel’ of the Italian boot that produce some excellent rosé and great Primitivo and Negroamaro wines; and, at the center, Murgia . This area was referred to in the distant past as the “Land of Bari” and hosts a magnificent hinterland that is different from the rest of the region.

This hilly hinterland is full of forests and is protected being part of the Parco dell’Alta Murgia . This is not just a simple natural park but a reserve that protects not only the natural environment but seeks to foster an understanding of a specific territory. The landscape is full of hills and plateaus as well as suggestive gorges and canyons. The park’s main attraction is Castel del Monte , a medieval fortress of extraordinary historic and architectural importance that brings together Islamic, classic and northern European elements.

The Torrevento  estate is situated near Castel del Monte, at the center of the park, and is a typical example of the perfect fusion of human activity and nature. For years now it has been producing some of the region’s best-known and best wines. However, it is also famous for having brought back the Nero di Troia grape . This is a red grape that is harvested at the beginning of October and has a dark, thick skin and a meaty and firm pulp. It produces robust, colorful and, in some cases, edgy wines and for this reason it was historically used to ‘cut’ Montepulciano. The origin of the grape, however, is unclear.

Ampelographic studies have produced a number of hypotheses, including that of Del Gaudio and Ciasca who in their 1960 Principle Grapes Varieties Cultivated in Italy said the “Troia grape” had “originated in Asia Minor (Troy)  and was imported to Puglia by the ancient Greeks”.  Other, more recent theories include one that claims the name derives from the town of Troia, in the province of Foggia , while another says the name is an Italianized version of that of the Albanian city of Kruja or Cruja . There is also an interesting theory that the grape originated in the Spanish region of Rioja  and was brought to Puglia when the region was under the rule of Spain. More precisely, it was imported during the period, which began in 1745, Rioja native Don Alfonso d’Avalos was the governor with jurisdiction over Troia. Don Alfonso is said to have planted vineyards with a variety native to his homeland and that soon produced a prestigious wine, with the grape becoming known as Uva di Troia (Troia Grape). At present, there is no evidence that the grape Don Alfonso is said to have introduced is what we know as Nero di Troia today and there seems to be no ampelographic connection with the red grape varieties cultivated in Rioja like Tempranillo, Garnacha, Mazuelo and Graciano. The latest studies on the grape are from University of Milan Professor Attilio Scienza who has concluded that Nero di Troia is genetically part of a group native to the eastern Adriatic  region.

The first description of Nero di Troia dates back to 1877 and was made by Di Rovasenda, in his Varieties Cultivated in Puglia, an Ampelographic Study, who said it was a varietal typical of the zone of Trani. From then on, Uva di Troia (or its other names) has been regularly cited in writings on the subject and indicated as “one of the most important Puglia varieties for the production of wines used for cutting”.

In 1985, Vitagliano observed that the grape’s difference shapes and sizes appeared to indicate – this has yet to be proven – that two sub-varieties exist. The first is the so-called Troia di Canosa or Corato that has larger and tougher bunches that are spread out on the vine and the grapes produce a tannic wine.  The other is the so-called Troia di Barletta or Tranese that has cylindrical, smaller bunches which are denser and produce a wine that is less tannic. 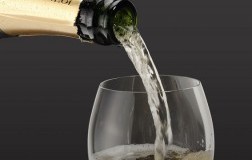 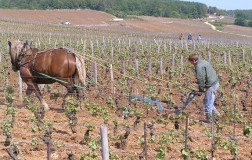 Wine and that’s all 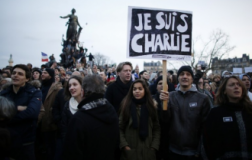 We are Charlie, too! 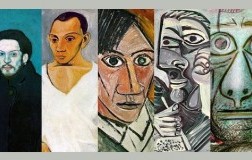 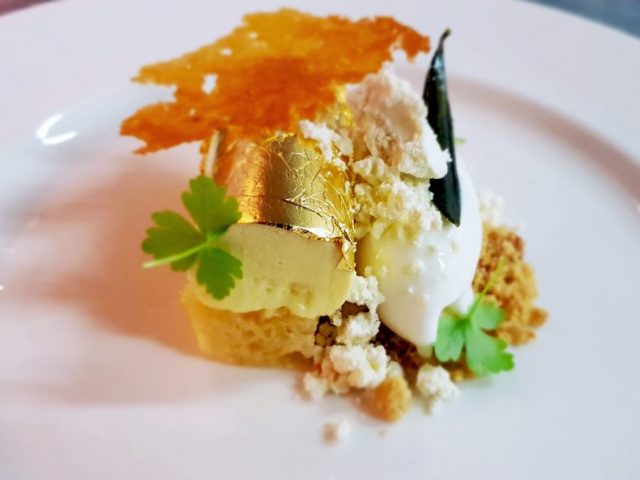