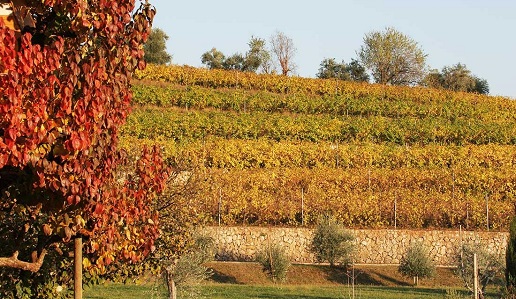 Outside of the Veneto region, say Valpolicella and everyone thinks of Amarone. But the traditional red of the area is an everyday wine, to be enjoyed without any problem.

The planetary success of Amarone della Valpolicella is well known, but among the wines produced in these valleys few kilometers north from Verona we can find not only the great red wine for aging, but also the "simple" Valpolicella, as well as Ripasso (which is a production technique) and Recioto della Valpolicella, a sweet wine.

They are all different red wines, mainly made of Corvina and Corvinone grapes, with the addition of other autochthonous grapes such as Rondinella, Molinara, Oseleta. If they come from the more restricted area provided for by the disciplinary they can bear the name of Classico.

The area of production is the entire foothills of the province of Verona from Lake Garda almost to the border with the province of Vicenza, consisting of a series of valleys and hills that enter the plain in the shape of a hand. Thanks to the protection of the Lessini Mountains to the north, the proximity of Lake Garda and the southern exposure of the hills and valley floors, the climate in which the Valpolicella vines grow is generally mild and not too rainy.

The first producer, Rubinelli Vajol, is located in the center of the classic Valpolicella. Vajol is the final and entirely south-facing basin of the ridge that divides the two central valleys of Valpolicella Classica, that of Fumane and that of Marano. The hilly landscape, sprinkled with native vines, designed by the marogne and dotted with olive, almond and cherry trees, surrounds the old rural house in Corte Sant'Anna and represents the quintessential beauty of the entire Valpolicella. It is the three partners Alberto Rubinelli, Renzo Rubinelli and Nicola Scienza who run the vineyards and manage the winery. 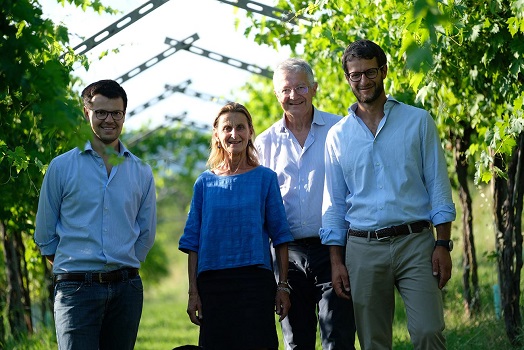 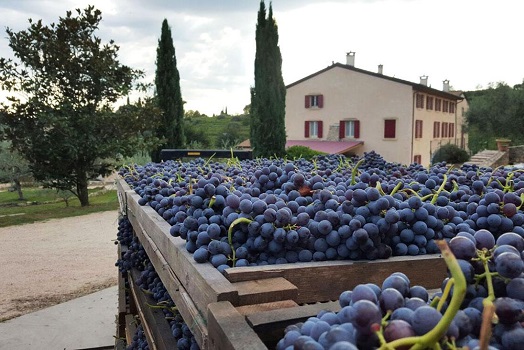 Brigaldara winery is located in San Pietro in Cariano, in the heart of Valpolicella, in Vallata di Marano, one of the four valleys which make up the classic area of this territory. Owned by Cesari family, it has one hundred and twenty hectares, of which forty-seven are vineyards, distributed in three different areas: Valpolicella Classica, Valpantena and Valpolicella Orientale. At the apex of the production is Amarone, in particular the Riserva, which is also accompanied by the production of oil and truffle.

Costa Arènte is, in order of time, the last winery to have entered the orbit of Genagricola, the agri-food company owned by Generali Italia. It is located in the Grezzana valley, in Valpantena, on a sort of promontory at about 200 meters of altitude. It offers very reliable wines and, in their genre, with a good quality/price ratio, as it is in the group's style. 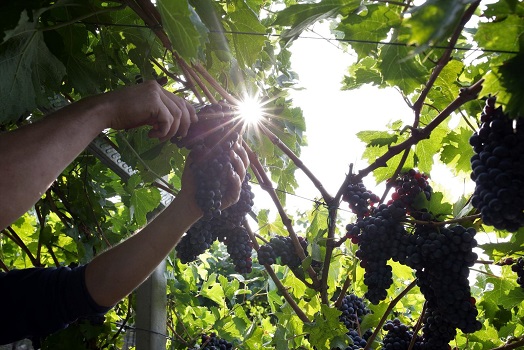 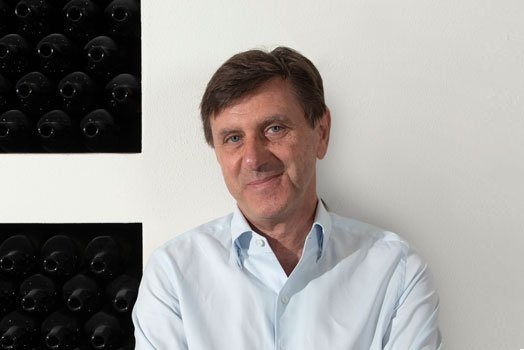 The Armani family's history of viticulture began in the Adige Valley in 1607. Today, Albino Armani continues to uphold in his wineries the values of the wine he wants: unique, ethical, transparent, territorial, sustainable and elemental. Respect for the territory and research into indigenous grapes are the cornerstones of the family's approach to winemaking. Here tradition and research are combined. The family produces wine between Veneto, Friuli Venezia Giulia and Trentino. 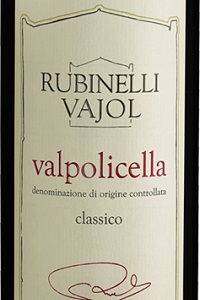 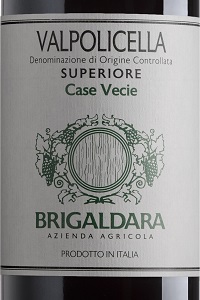 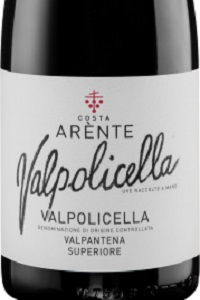 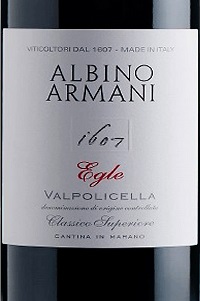 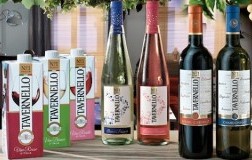 The Misapprehension of Tavernello 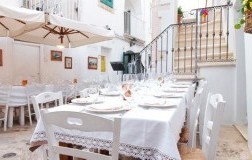 U Curdunn in Locorotondo, romantic candor 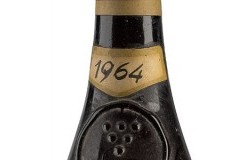 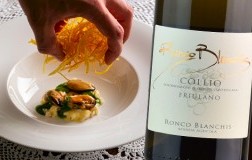 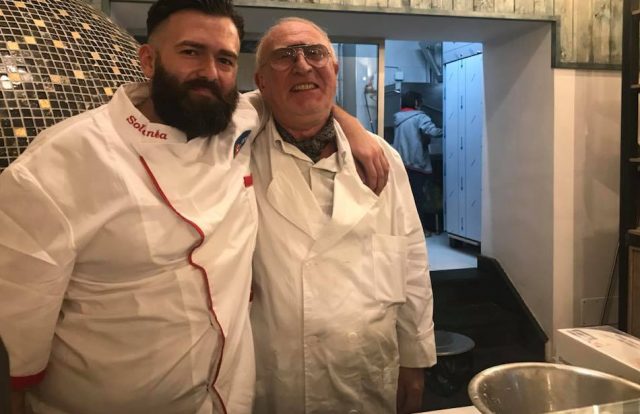