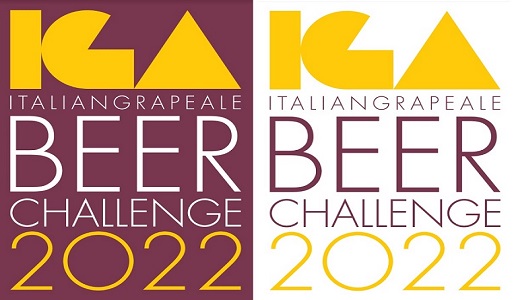 Unveiled as part of SIMEI the results of the beer competition celebrating the encounter between beer and wine.

The awards ceremony of the IGA Beer Challenge, the international competition dedicated to Italian Grape Ale, was held today, Wednesday, November 16, as part of SIMEI - International Enology and Bottling Machinery Exhibition. This expression indicates the first brassicultural style of Italian origin, identified by beers that involve the addition of grapes or grape must during the production process.
The initiative saw the participation of more than 100 Italian Grape Ale, coming not only from Italy, which were examined by 18 international judges. From their evaluations, the best 3 productions in each of the 4 categories under the competition were identified, in addition to the awarding of some special prizes. The awards ceremony was also an opportunity to take stock of a steadily growing sector, which shows that Italian Grape Ale is a phenomenon on the rise, capable of transcending national borders.
In the Italian Grape Ale non-sour low-alcohol category, the Sicilian "Regola Aurea" (6.3%) from Alveria Brewery, an IGA made with Moscato Bianco grapes from Syracuse, triumphed. In the high-alcohol, non-acidic Italian Grape Ale category, on the other hand, the Umbrian "Monogram" (7.1%) from Birra dell'Eremo prevailed, which combines various techniques developed by the brewery in the production of IGAs and includes the addition of 30 percent Verdicchio grape must.
Gold in the low-alcohol Italian Grape Ale category was won by Opperbacco Brewery's "Nature Terra 2019" (6.9 percent), a creation that is part of the Abruzzo-based producer's line of IGAs made with Montepulciano d'Abruzzo grapes. Finally, in the Italian Grape Ale high alcohol category, victory went to "Tèra Sour" (7.5%) from Romagna-based Podere La Berta, brewed with Sangiovese grape must.
There were two special awards given by the competition this year. The "Easybräu-Velo - Best Italian Grape Ale" award for the best overall IGA went to Alveria's Regola Aurea, which outclassed the other winning beers in its category. The trophy promoted by Vinibuoni d'Italia and Rastal for the beer capable of best expressing the characteristics of the native grape variety, on the other hand, was awarded to "La Rivolta 2020" (10.2%) from the Tuscan brewery Chianti Brew Fighters, brewed with 30 percent Sangiovese grape must and aged seven months in barriques.
"As organizers, we can only be pleased with the results and the way the competition turned out." - explains Andrea Camaschella, technical director of the IGA Beer Challenge - "The initiative again this year allowed us to get an overview of Italian Grape Ale and, according to the judges, a decidedly high and interesting level of quality. I would like to take this opportunity to thank the judges for the excellent work they did, because it is not easy to deal with such a broad style, defined by a few stakes: they were able to do it and above all they did it very well!"
The president of the jury, Alessandra Agrestini, adds her point of view: "The second edition of a competition is - if possible - even more complicated than the first one, because expectations increase and confirmations are sought. However, when the result speaks of a greatly increasing average quality of the tastings, of grape varieties researched and used with innovative production techniques, of increasingly effective synergies with the wine world, one cannot but be extremely satisfied. Thanks to those who contributed to the success of this edition, from the participating breweries, to the judges, to the staff. And congratulations to the winners."
The international IGA Beer Challenge competition is organized by the FoodAround Association, My Personal Beer Corner and Cronache di Birra, with the participation of Vinibuoni d'Italia. The 2022 edition is produced in collaboration with the Piazza dei Mestieri Association, MWM Montalti Worldwide Moving and Val Vetri, and thanks to contributions from GAI Macchine Imbottigliatrici, Easybräu-Velo, Foss, Right Beer, Rastal and SIMEI.

Full list of awardees at the IGA Beer Challenge 2022 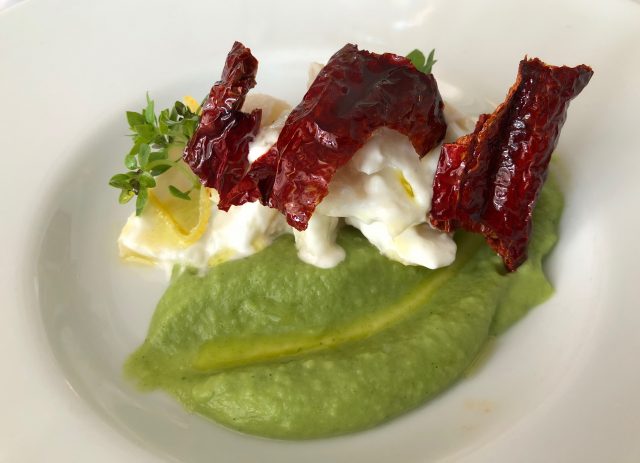