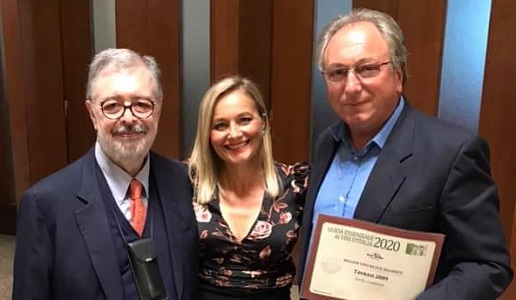 Perillo knows how to wait both in the vineyard and at the winery.

Daniele Cernilli and I recently tasted a few vintages of the Taurasi from the Perillo winery. It was an occasion for me to compare notes and exchange views with our editor-in-chief for whom I have had the privilege and honor to work with for some time now.

The Taurasi from Perillo was the absolute focus of the encounter and more than inspire is to talk about it, the wine once again left us speechless. This because it is one that – after the first sip – is followed by silence. No matter how much you can try to compare it with other extraordinary wines, Perillo is always Perillo, even when you try to compare the greatness of certain vintages with some classic, timeless Barolo.

But what is it that makes Perillo wines so extraordinary? And why are they so hard to compare with other wines? It’s simply their “method”.

The Perillo method, in fact, is unknown to many producers who are in a hurry to get their wines on the market. For Perillo, on the other hand, the next wines to reach the market in a few months will be the Taurasi 2020 and the Riserva 2005. 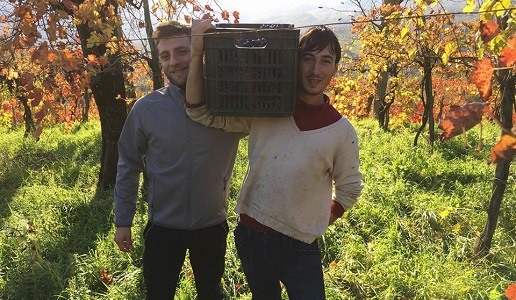 In short, the method consists in letting the wine age long in the winery, with very long maturation and, even before that, a lot of decanting. But the waiting begins even before that and involves waiting for the right time to harvest – not a day too soon nor a day too late which in certain years can even be in December. This because Aglianico is a strange beast, it ripens late and has a strong presence of tartaric acidity and a bold tannic structure, which allows the wine to have its propensity to age long.

Perillo knows he can wait both in the vineyard and the winery because the wine that carries his name must be authentic, with distinct and recognizable traits, and the method used to make the wine from his grapes must not be invasive nor alter the aromatic spectrum it had from the start. It’s as simple as that. 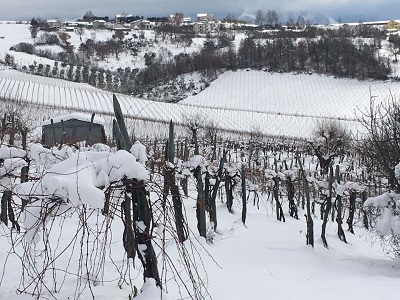 Michele Perillo inherited his method from the land and from the vineyard with which he has natural, for him, a symbiosis. He grew up, in fact, amid 100-year-old vines of Aglianico a Coda di Cavallo (a local biotype) and those of pre-phylloxera Coda di Volpe. Despite the demand for this latter white wine, he has not planted any more vines and his production remains limited to that from the 60 or so vines scattered amid the rows of Aglianico. The soil for both varietals has marine clay sediments, rich in calcium carbonate and stones below which can be found shell fossils.

The Taurasi from Perillo stands out for its reserved, peasant elegance, rare and authentic, and its propensity to age long while maintaining and developing aromas that remain tight linked with the varietals and constitute Perillo’s trademark. Michele is now handing down his “method” to his sons Felice and Nicola, who are closely following in his footsteps. 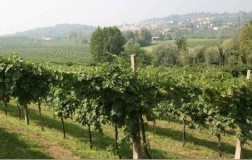 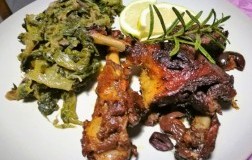 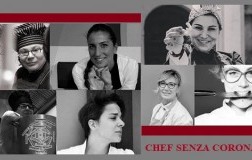 Chef without a crown 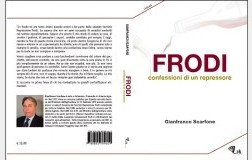 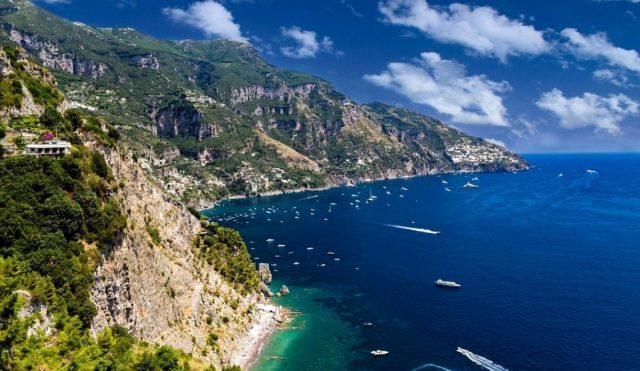