Chiappetta family, with the help of Gianfranco Fino, has taken the lead of the winery Terre di Balbìa mainly producing local varieties form Calabria like Gaglioppo and Magliocco.

A new winery in Calabria? Not exactly. This is hust the new version (the estate was bought by Giuseppe Chiappetta with his sons Marco and Luca and his brother Nicola in September 2014) but the winery was founded in 2000 by Gianni Venica from Friuli, owner of the famous winery Venica & Venica, together with Silvio Caputo, an importer of wines in California. The passage in the hands of people from Calabria has brought a change in the winery philosophy in order to improve the production of indigenous grapes like Gaglioppo and Magliocco with the help of the important company Simonit & Sirch for the re-implant of the vineyards and in the winery of Gianfranco Fino, famous wine producer from Apulia. 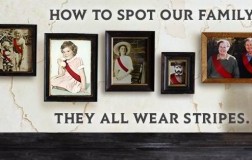 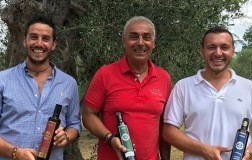 L’Olivaio, a great oil producer in the Marche region 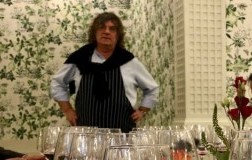