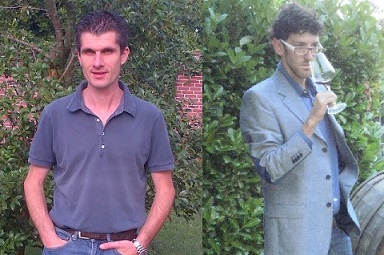 There are some passe-partout red wines for all seasons (summer included) and Vespolina from Il Chiosso is undoubtedly one of them. The Il Chiosso winery was started up in 2007 by enologist Marco Arlunno and Carlo Cambieri, an engineer who has always had a passion for wine. The dream the two men were able to achieve was to produce in a single place the best wines of Upper Piedmont: Gattinara on the one hand and Ghemme and Colline Novarese DOC wine on the other.

The name Il Chiosso  in Upper Piedmont was historically used to define a walled-in vineyard, what the French call a clos. Winegrowers would wall in vineyards to underscore the importance they gave to a particular cru and its propensity to produce unique wines. The estate only cultivates varietals typical to the area: Nebbiolo, Vespolina, Uva Rara and Erbaluce. The vineyards are spread out throughout Upper Piedmont, an area where the Sesia River is a natural boundary between the provinces of Vercelli and Novara and which physically separates the hills of Gattinara  and those of Ghemme . 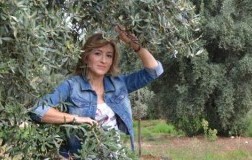 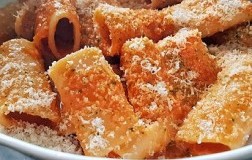 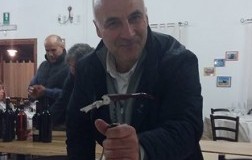 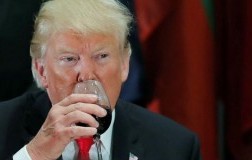