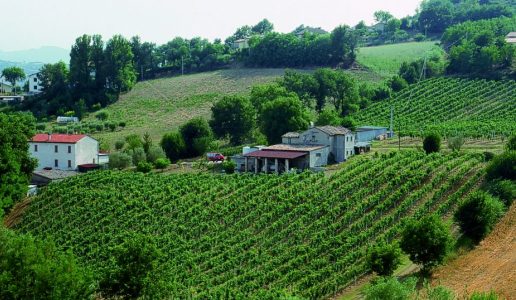 The Verdicchio dei Castelli di Jesi Classico Superiore Vigneto del Balluccio 2017 Tenuta dell’Ugolino is one of the best of that year.

The history of Tenuta dell’Ugolino is that of the Petrini family of Jesi. It was father Beppe who decided to acquire a small estate in the heart of Castelli di Jesi to serve as a getaway after a career traveling the world for an oil company. His son Andrea, an agronomist, now runs Tenuta dell’Ugolino that has eight hectares of vineyards, all Verdicchio, in Castelplanio. He produces two whites: Classico le Piaole and Classico Superiore Vigneto del Balluccio, a cru with a soil rich in stones and sand.

After several years during which the wine did more than well in blind tastings, this 2017 Vigneto del Balluccio would appear to have shifted into high gear. 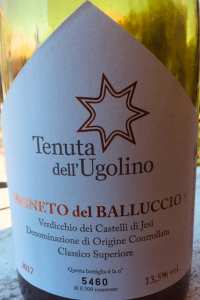 Made from Falanghina grapes and fermented and matured in stainless steel. The wine has a medium-bright, straw color and an extremely fine aroma with notes of linden and almond. The mouthfeel has a distinct structure that is perfectly balanced by a disarming drinkability with a sapid and floral finish. It is truly rare to find a Classico Superiore that is so fine and communicative already at a young age.

While this will reach its peak in 3-5 years, it is already now an exquisite drop not to be missed. 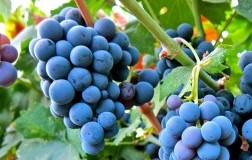 An ultra-minimalist style in Jesi 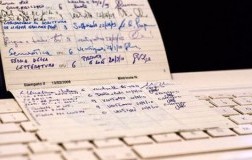 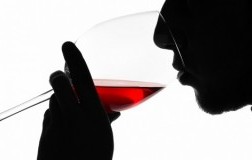