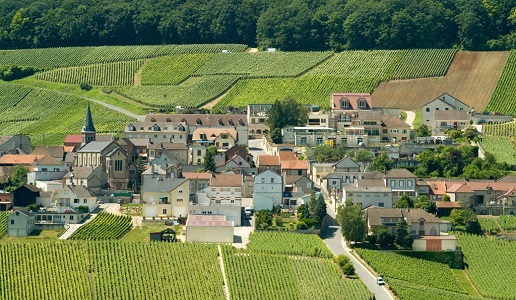 Lighter bottles that limit the impact of CO2 emissions by 20%, a programme of varietal innovation to select varieties that are more resistant to climatic stress, 90% of the waste recycled and recovered: these are just some of the environmental protection actions implemented in the last 15 years by Champagne.

Champagne was the first wine-growing sector in the world to accurately calculate its carbon footprint. In 2003, the supply chain adopted an ambitious plan to protect the climate and aims to reduce its emissions by 75% by 2050. The first results have already been achieved: in 15 years Champagne has reduced its CO2 emissions per bottle by 20%.
Lightweight bottle and waste recycling
After five years of experimentation, in 2010 the Champagne industry reduced the weight of the bottle by 7% (from 900 to 835 grams). The effect on packaging and transport has allowed a reduction in emissions of 8,000 tonnes of CO2 per year, equivalent to a fleet of 4,000 vehicles.
In its process aimed at environmental sustainability, Champagne is already able to recycle 90% of the waste produced, while 100% of the wine by-products are used by industry, cosmetics and the pharmaceutical and agri-food sector.
In addition, 120,000 tons of wood are produced each year by the supply chain: 80% is chopped on site to enrich the soil with humus and act as a natural fertilizer, 20% is burned for an energy value that represents a potential of 0.5 tons of oil equivalent (TEP) per hectare.
Focus on the vines of the future
The Champagne grape varieties are mostly old varieties, to which was recently added the chardonnay, whose introduction seems to date back 150 years ago. Since 2010, Champagne has been participating in the INRA-ResDur programme of varietal innovation, studying in situ the varieties that are candidates for registration in the French register of varieties. At the same time, the Comité Champagne undertook a regional programme in 2014, which includes crossbreeding of pinot noir, gouais, chardonnay, meunier, arbane and petit meslier. In 2018, the programme entered the intermediate selection phase (six years in the field), with the planting of the first varieties to be evaluated from 2020. Other varieties were planted in 2019, while the remaining plants will continue until 2022-2023.
Tackling the impact of climate in the vineyard
The network for monitoring the ripening of the grapes, established back in 1956 and now covering about 600 particles, is proving to be extremely valuable to calibrate the conditions of the harvest and preserve the balance of the must. The containment of the canopy and the density of the foliage are levers of adaptation to climate change. The experiments in progress aim to determine the effects of the intensity of the pruning in the phases of growth of the vine on the concentration of malic acid in the grapes. In addition, an experiment was undertaken on planting density and, in particular, on the distance between rows. A first balance of the research shows that the greater distances between the strains make the vine less sensitive to spring frost, facilitate the management of the grassy strips thanks to a simplified mechanization, allow a better resilience to water stress and the maintenance of acidity in the grapes.
... and the hottest harvests in the cellar
With 2018 Champagne recorded the fifth harvest that began in August from 15 years to this part. Experiments have been developed to protect the grapes and musts from heat. The first measures must of course be taken in the vineyard: harvested in the coolest hours of the day, light-colored boxes placed in the shade of the rows and away from the sun's rays. Even in the cellar, processing times can be reduced with different strategies: early inoculation of yeasts to avoid delays in fermentation, strict compliance with hygiene regulations to prevent the development of unwanted microorganisms, maintenance of must at a temperature between 18 and 20 degrees.
Oenological practices must also be adapted to ensure the constant excellence of Champagne wines. The tendency towards a more and more intense maturity involves sugar concentrations in the musts only slightly higher. Nothing alarming, therefore: less sugaring and bottling at lower pressures are sufficient not to increase the alcohol content. As for acidity, despite the decrease in the content of malic acid over the last 10 years due to its greater maturity, the pH has evolved only slightly. In reality, in the vineyard and by pressing, everything has been designed to contain the potassium values of the musts: less use of fertilizers, grassing, less productive rootstocks, soft and gradual pressing.

The 120-point specification on sustainable wine growing in Champagne drawn up by the Comité has been recognised by the French Ministry of Agriculture and is now adopted on 15% of the areas under vines. Overall, 20% of the surface of the denomination now holds an environmental certification. 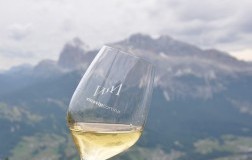 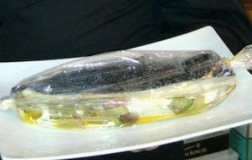 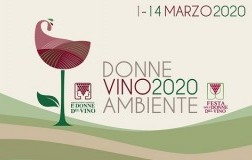 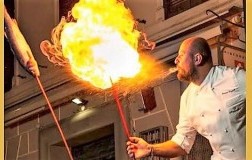 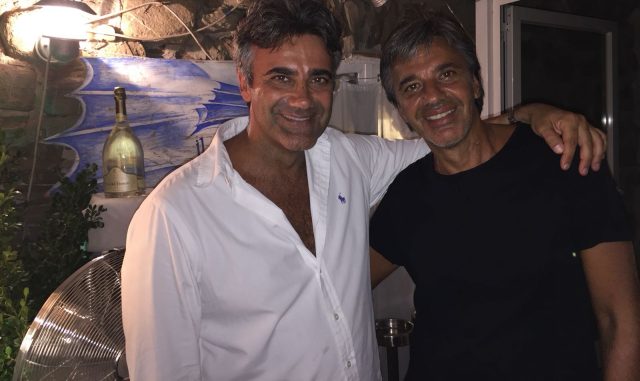