Natural wine is legally recognised in France. As Wine Business reports, after 10 years of efforts the French wine industry has obtained the right to market wines officially recognized as "natural".

In cooperation with the French Ministry of Agriculture, the French National Institute of Origins and Quality (INAO) and the French Fraud Control Office, the new Union for the Defence of Natural Wines, established in October 2019 as an alliance between producers, consumers and traders, chaired by Loire Valley winegrower Jacques Carroget, has established a list of criteria and a protocol dedicated to this new designation.
The legally used name will be 'vin méthode nature', as existing European legislation prohibits the use of the term 'natural wine'.
The designation will be subject to a three-year trial period.
The protocol establishes the exclusive use of certified organic grapes, manual harvesting and the exclusive use of indigenous yeasts.
Forms of production defined as "brutal", such as cross-flow filtration, flash pasteurization, thermovinification and reverse osmosis are prohibited. As regards the presence of sulphites, a maximum of 30 mg / l is allowed in all types of wine.
The project involves more than 100 brands, in the coming months at least 1,000 hectoliters of "vin méthode nature" will be launched.
An epoch-making turning point for the sector with inevitable repercussions also in Italy.
It will be interesting to see how the novelty will be perceived by the world of our "natural" producers, who have always been divided on the issue of protocol certification. 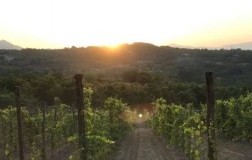 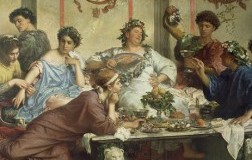 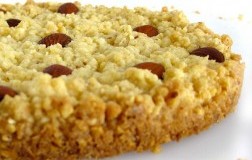 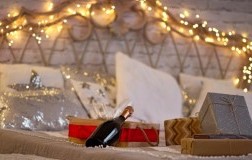