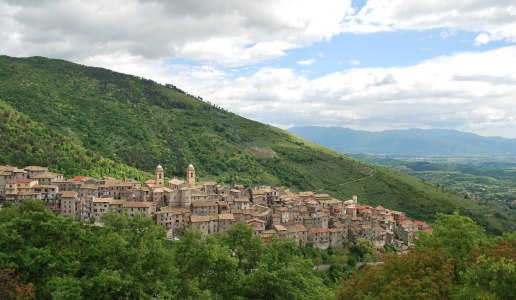 Cesanese del Piglio DOCG is the best wine made from the red Cesanese grape, common to the central region of Lazio. Here are the top five from 2015.

Cesanese is a red wine grape that has been common since ancient times to the hills surrounding Rome and it is cultivated both in the province of Rome and that of neighboring Frosinone. There are two basic biotypes of the grape, the common one and Affile, with the latter generally considered to be better. Contrary to what its name would suggest, its cultivation is not limited to the town of the same name nor the province of Rome.

There are three DOC appellations for this wine: Cesanese del Piglio (which has a DOCG classification), Cesanese di Affile and Cesanese di Olevano Romano. Each appellation has different variations of the wine, confirming the grape’s versatility. Aside tom the superior and reserve versions, there are also, in the case of Olevano and Affile, sweet and sparkling versions.

In general, Cesanese produces wines that are often somewhat rustic but this gives them an ancient peasant charm that makes them unique and unmistakable. The wine’s quality has improved significantly in recent years thanks to some very talented and passionate producers.

The following reviews are of the best Cesanese del Piglio DOCG 2015 to which we add one of the excellent Riserva 2011 from Marcella Giuliani. 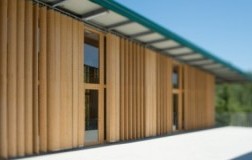 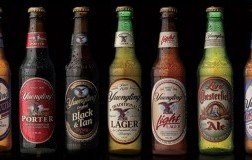 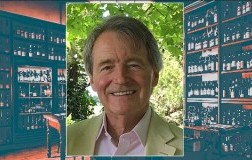 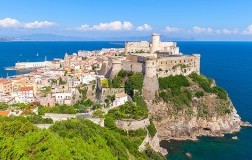