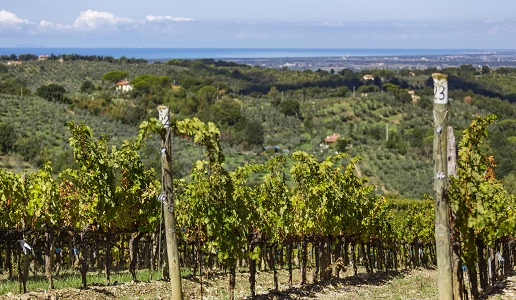 The Grattamacco farm, owned by Collemassari di Claudio Tipa since 2002, was among the first to believe and invest in the territory of Bolgheri. With the 2017 vintage it celebrates the 35th harvest of the homonymous wine.

When we talk about Bolgheri, our thoughts immediately go to an area extremely suitable for the production of red wines, along the Tuscan coast, which had a rapid and remarkable development. Although the 25th anniversary of the DOC was celebrated last year, winemaking arrived here around the 1960’s and immediately distinguished itself for the use of the typical Bordeaux blend. The Grattamacco farm was founded in 1977, as a matter of fact the second-born company after Tenuta San Guido and therefore among the first to believe and invest in this area.

In the last 40 years, many winemakers and entrepreneurs had arrived in Bolgheri with the idea of investing and try to leave their mark in this emerging area, considered the new frontier of Tuscan wines. While at the beginning there were only a handful of producers, today Bolgheri has more than 50 wineries. Encouraging new arrivals to this land were the exceptional results in terms of quality and success given by the pioneers of Bolgheri, including Grattamacco estate. 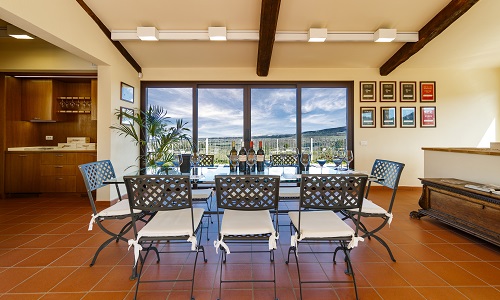 The company is owned by Claudio Tipa's Collemassari since 2002, who commented on this acquisition as follows:  "When I saw the company, I thought that this little jewel could represented a sort of miniature of what I was doing at Collemassari. A regatta field that would have allowed me to train, developing significant performances."

The farm is located on the top of a hill overlooking the sea near the village of Castagneto Carducci; its privileged position is characterized by a dry and mild climate, with significant temperature variations especially at the end of summer; a climate that allows us to grow not only the French grapes, but also Vermentino and Sangiovese. The presence of Sangiovese is really peculiar here in Bolgheri, where mainly French grapes are grown such as Cabernet Sauvignon, Cabernet Franc, Merlot and Syrah. This characteristic makes Grattamacco a unique winery with a really iconic Bolgheri Superiore.

The total surface of the estate is ​​74 hectares, of which 27 ha of vineyards and 10 ha of olive groves, the remaining area is mainly covered by woods bordering a larger woodland of ​​about 1.600 hectares. The vineyards, cultivated with organic farming, are divided into 7 micro-zones with 3 types of soils: sandstone, limestone and mixed clays; they are located at an altitude of about 100-200 meters above the sea level, in a protected position in the hilly area of ​​Bolgheri. 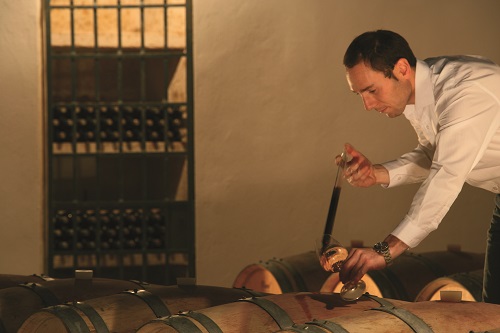 After the harvest, which usually takes place in the second week of September, the grapes are selected and crushed. Spontaneous fermentation follows in 7 hl open conical oak vats, while the aging is made in French oak barriques for about 18 months, followed by 12 months of refining in bottle.

The historic cellar, renovated in 2013, celebrates its 35th harvest of the homonymous wine with a commemorative label on vintage 2017.

The blend of grapes remained unchanged over the years: Cabernet Sauvignon (65%), Merlot (20%) and Sangiovese (15%) from old vines of Bolgheri with organic certification for more than twenty years.

The winemaker Luca Marrone, at his 15th harvest here in Grattamacco, talked about this vintage: “The vintage 2017 was characterized by a warm winter with drought, this condition anticipated the growing season. The warm and dry weather resulted in a quick ripening with the earliest harvest of the estate. We made shorter macerations in order to keep the typical freshness and balance of the wine, as well as a low yield with a careful selection that lead to a high quality wine, rich with an excellent structure, complex and extremely elegant indeed.”

The strong character of our terroir gives a specific identity to Grattamacco and even in a warm vintage we have the peculiar sapidity and sweet tannins that characterize our wines. The wine shows notes of black currant with a nose of Mediterranean herbs and balsamic finish; an elegant and deep wine indeed. 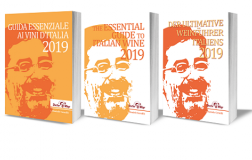 DoctorWine’s Essential Guide to Italian Wine by Daniele Cernilli is on its way. 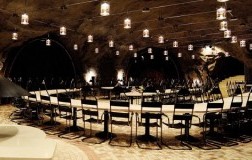 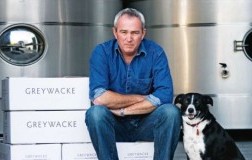 A Sauvignon from another world! 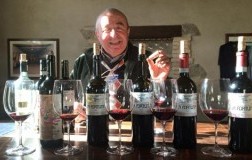 A Magnus of Fortuna