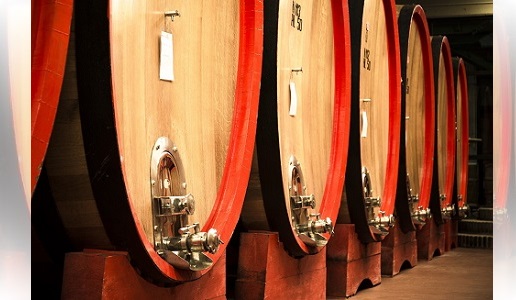 For more than half a century, the main objective of Geografico remains the constant search for excellence.

In 1961, in the heart of the enchanting Chianti Classico area, seventeen far-sighted farmers united their strengths and knowledge with the intention of promoting the region's rich wine heritage. And so the cooperative "Agricoltori del Chianti Geografico" was born. Starting from its name, Chianti Geografico reaffirms the strong link with the territory of Castellina, Gaiole and Radda, the cradle of Chianti Classico. Thanks to an innovative approach, summarized in the "Metodo Geografico", the winery enjoys success after success, relaunching the local economy. A handful of years after its foundation, the cooperative began to attract the attention of other farmers who joined the cause: production jumped from 2,000 hl to about 13,000 hl. 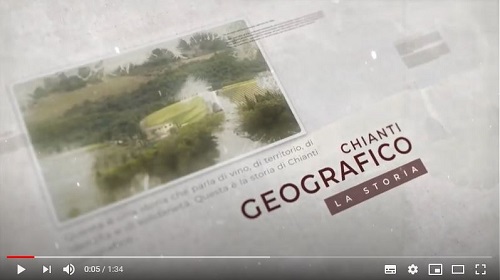 In 1970, the imposing volumes of production necessitated the construction of a new winery in Gaiole in Chianti. In this period the cooperative strengthened its presence on the Italian and foreign commercial network, so much so as to become, at the end of the 80's, one of the most well-established enterprises in Tuscany. Production reached a record figure of 45,000 tons of grapes and almost 1.2 million bottles sold. Business is going well and, in 1989, the Cantina di San Gimignano also entered the orbit of the Geografico.

Great determination and passion are the means with which the winery is also facing the new millennium; in 2015 the Piccini family tied its fate to that of the cooperative: first taking over the management and then acquiring it definitively in 2018. 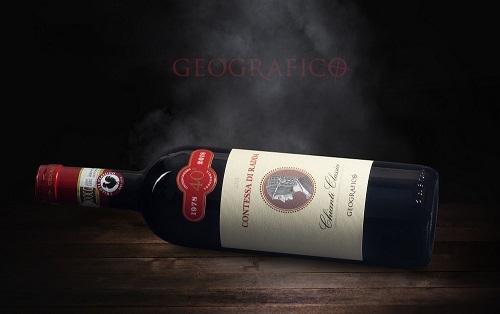 "We are very proud of the acquisition of Geografico," says Mario Piccini. "It was a great operation with which we managed to save not only the prestigious Geografico brand but also, and above all, the company with its employees and suppliers". Piccini, well aware of the importance of the brand, has always paid special attention to Geografico, the true quintessence of Tuscan wine. The company also deserves the merit of not having altered the production philosophy that animated the cooperative, and of having respectfully embraced its legacy and constant commitment to the promotion of the territory and its farmers. 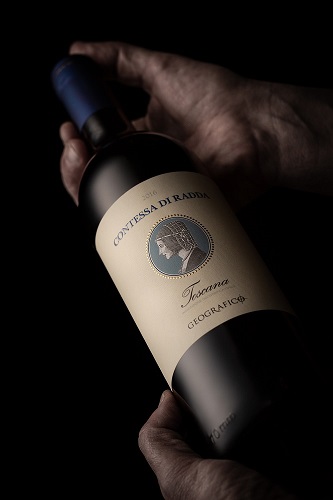 The family's attention is not only focused on the finished product, but also on the protection of the entire production chain, guaranteed also thanks to agreements aimed at facilitating access to credit for the winemakers united in the Geografico Project.

In the field of oenology Mario Piccini has entrusted the helm of the Geografico to the young oenologist Alessandro Barabesi under the supervision of his friend and oenologist Riccardo Cotarella. Among the excellences of the Geografico is the Chianti Classico Contessa di Radda, a reference label for the denomination that can boast a tradition dating back to 1978. The wine pays homage to its place of birth by recalling Ugo di Toscana's mother, Countess Willa, to whom, in 1002, Emperor Ottone III confirmed the donation of some Chianti territories, including Radda.

Today the Agricoltori del Geografico have renewed the entire line by redesigning the label and widening the range with the introduction of the Countess of Radda IGT. 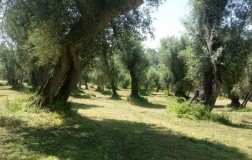 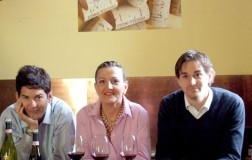 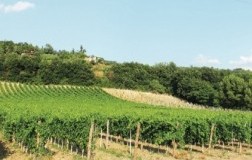 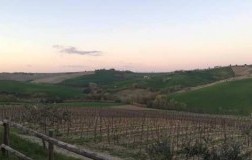 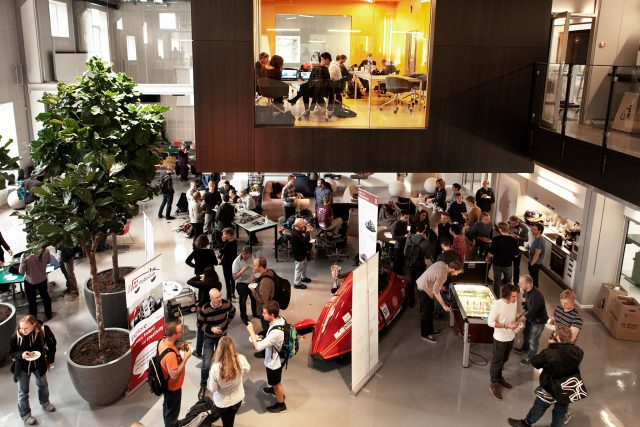