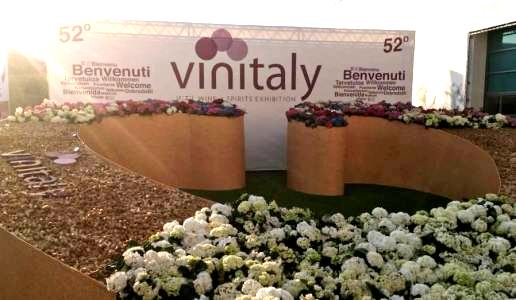 Editor-in-chief Daniele Cernilli was still very young when he first visited Vinitaly in 1980 but he was already a passionate wine lover.

For over half a century now Vinitaly has been a fundamental venue for Italian wine. The first time I went was in April 1980, it was the 13th edition, and it was still competing with Bibe in Genoa as to which was the most important Italian wine trade fair. It was a pioneering Vinitaly, one fifth the size it is today, with almost 4,400 exhibitors. (The recently concluded 52 edition produced some record numbers: 128,000 visitors from 143 countries, including 32,000 foreign buyers. Vinitaly and the City was also a big success with almost 60,000 wine lovers attending events in Verona and three historic towns in the province: Bardolino, Valeggio sul Mincio and Soave, ed.note).

Back in 1980, and for several editions to come, the must stops were the same. The first was Pavilion 8 and the stand of Vide, an acronym for Viticoltori Italiani d’Eccellenza. All us “Veronellians” went there. I was the newcomer but there were also Cesare Pillon, Gianni and Paola Mura and Alberto Zaccone, as well as, naturally, Gino Veronelli himself. We were all welcomed there with maternal kindness by Marta Galli, the owner of Le Ragose, a small but excellent Valpolicella winery in Arbizzano di Negrar, who, being a Verona native, insisted only playing hostess and did so magnificently. Marta is no longer with us, she died prematurely many years ago, but I can still recall well her smile and her extraordinary sense of hospitality.

Vide was an association of small producers and was chaired at the time by Ugo Contini Bonaccossi, a count and owner of the Tenuta di Capezzana estate in Carmignano who passed away six years ago. The secretary was Vittorio Fiore who then was a young and promising enologist. Among its members was a young man named Maurizio Zanella along with Mario Schiopetto, Mario Felluga, Marco de Bartoli, Cosimo Taurino, Carlo Nerozzi of Le Vigne di San Pietro, attorney Cignozzi then-owner of the Tenuta Caparzo estate in Montalcino. These are just the first names that come off the top of my head after all these years. Many of them have become very famous, many are no longer with us.

The second stop was at the Braida stand of Giacomo Bologna, a volcanic, extremely intelligent Barbera d’Asti producer who died in 1990 and who ten years before hand was one of the uncontested lead players on the Italian wine scene. We went to Angelo Gaja on tiptoes, Sassicaia could be tasted at the Antinori stand, which at the time was its distributor, and even Giannola Nonino was part of Vide because even if she produced grappa she was made an honorary winemaker. 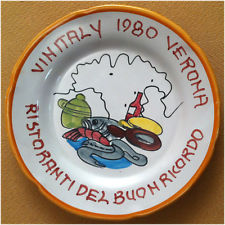 It was all very different back then, much smaller than what it is today. And this because Vinitaly today is by far the most important trade fair in the world for Italian wines and one biggest fairs of its kind in the world. ProWein is expanding and is very well organized but it is in Germany and it does not showcase Italian wines as much as Verona does. Bordeaux’s Vinexpo centers overwhelmingly on French wines with those from Italy playing the role of sparring partner.

In Verona, Italian producers are playing on their home turf and it is important that they realize this. For sure improvements can be made to the stands and the pitch but there is no doubt that Vinitaly is the most efficient venue to promote Italian wine because the primary focus of the trade fair is on Italian wines. Those who go to Verona do so to get to know, select or perhaps even just to get an idea on future acquisitions of Italian wines. These factors should in no way be underestimated.

When I hear a producer say that going to Verona isn’t worth it any more, I cannot help but remember how I have never heard his French counterpart speak badly about Vinexpo. I also remember the enthusiasm there was in those first years and how, in 1980, not much Italian quality wine was sold and those who produced it had to work hard to sell it. 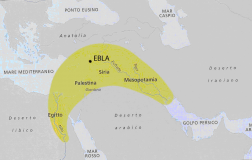 The tree of life 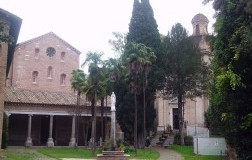 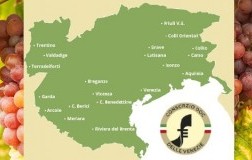 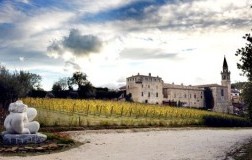