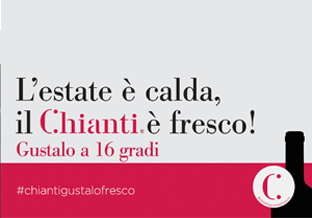 Chianti, drink it fresh! Summer is near and for #chiantilovers there’s something new in the air: the Tuscany’s most beloved red wine arrives in supermarkets with an initiative that will involve a selection of sales points Conad and Coop.

After the success of #chiantigiustalofresco promoted in past seasons by the Consorzio Vino Chianti in the city of Rome, today the concept #chiantigustalofresco declines on the format of supermarkets and get from 19th to 28th May 2016 3,000 sales point Conad and July 14th to 28th in 600 points of sale Centre-North Coop (Tuscany, Piedmont, Lombardy, Liguria, Ridge Adriatica). In the Conad stores Chianti bottles will be highlighted on the shelves through the special stamp identifier and at Coop with specific labels. On the store will be present hostess and gadgets branded Chianti.

Chianti arrives in supermarkets as a breakthrough in the way of communicating the product: as in the campaign #chiantigustalofresco, we’re not talking about a new way of drinking Chianti, but the right way to do it, addressing a broader target and important in numbers. Sangiovese di Toscana is a young and fragrant wine, with a contemporary feel, a product with distinctive characteristics that are well suited to the freshness of 16 degrees.

The new #chiantigustalofresco national campaign is present in more than 7,000 retail outlets of large retailers in order to increase sales of Chianti in the summer thanks to a conscious consumption and proper tasting. Base of the initiative that will bring the Chianti in the GDO is a solid creative background and especially the awareness that it’s time to increase the culture on the theme that involves not only Chianti but all producers of Italian red wine. 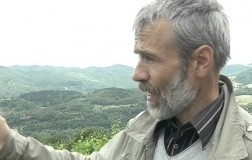 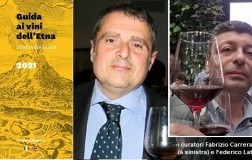 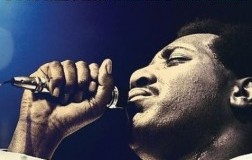 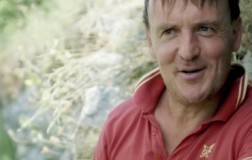 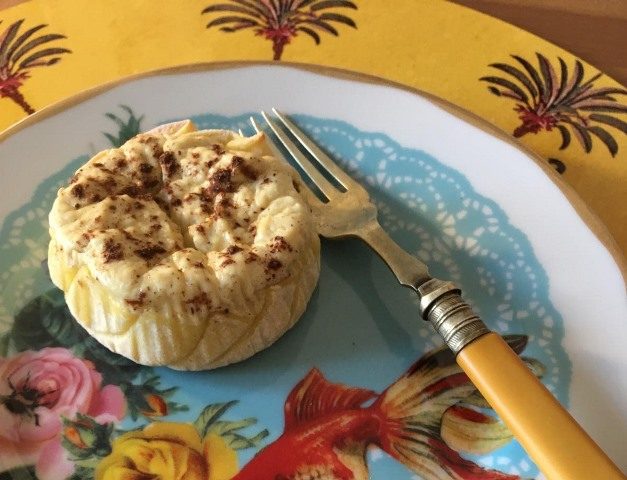