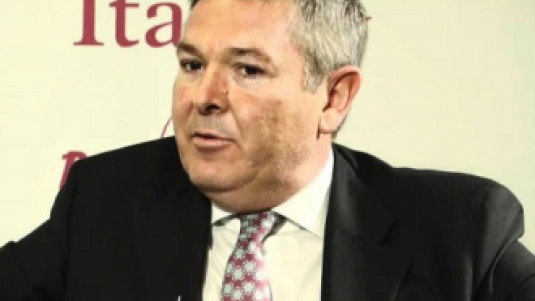 I have known Paolo Ziliani for at least 20 years and while he may be younger than I am, we were part of the same ‘gang’ that began to make a name for themselves in the world of wine in the 1980s. I also know his sister Cristina and brother Arturo and, above all, their father Franco, who created the Guido Berlucchi brand and made it known throughout Italy and much of the world. And while Franco is a luminary from another generation, Paolo is a friend with whom I can speak on equal terms. Paolo’s charm and determination are his strong points and over the past ten years he has been responsible for the direction Berlucchi has taken. He has transformed this ‘brand’ from being a reliable, ‘people’s’ wine into a marque of quality among Italian sparkling wines. The technical progress production has made is quite remarkable. And the key to his success was to focus on Franciacorta DOCG, of which Berlucchi was one of the original pioneers before it paid more attention to creating an industrial products, and to create a number of quality wines. Today these include Palazzo Lana Extreme and Satèn, Cellarius, above all the Rosé, and Cuvée Imperiale. These are all Franciacorta DOCG, true masterpieces of a territory and technique, both essential to make a ‘vivacious’ wine. I remember how Paolo had his doubts over whether to focus on the new direction a type of wine as well as the established ‘brand’. And I remember the discussions, sometimes heated, within his family. But in the end a decision was made, unanimously, and Berlucchi’s success is undeniable. So much so that the company has been accepted even by established Franciacorta producers in as one of the area’s greats, something which was unthinkable only a few years ago when it shunned by the ‘in crowd’. Since the holiday season is now upon us, at least one of the many toasts I will be having will be with a Franciacorta from my friend Paolo. This because not only are they good but also because I am proud of what he has achieved and this deserves to be demonstrated with a concrete gesture. 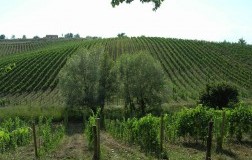 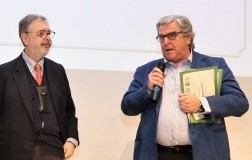 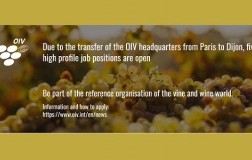 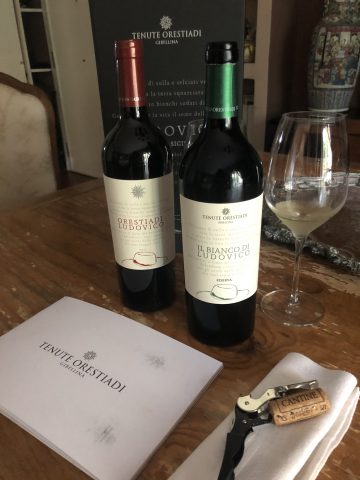